In Grupo Inventia we have concluded a new integral reform in the city of Barcelona. Specifically, have completely renovated a building located in the neighborhood of Poble Nou. Overall we achieved spacious and bright using neutral tones and parquet flooring laminate dark tone. We also use brick finishes to bring a touch of industrial design in the property.

In the following video you can see the details of this new integral reform.

Kitchen reform is open, distributed linearly and has an island. This, in turn, makes it defines the area of the kitchen to the living room.

On the far right you had a kitchen cabinet in which embed appliances, consisting of a refrigerator, an oven and a microwave. Then they placed the main section of the counter, on which was installed a double sink. Just before it was placed on the island kitchen, which is equipped with a hob.

Besides the new design and equipment, kitchen reform has storage capacity in both the bottom and top of the countertop.

The house had two bathrooms were completely renovated. In all two used a very similar design in which the walls were tiled with black tiles in the same way that the floor until halfway painted white and the rest. This combination of colors allowed generate greater sense of breadth and depth in the rooms.

As for the health facilities, the two bathrooms have a sink with a built-in cupboard, toilet and a large shower. With this bathroom reform owners have the best performance for both day to day and for the most relaxing moments.

With Grupo Inventia you’ll enjoy a personalized integral reform. You can request all the information you need to contact us. 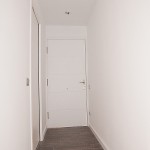 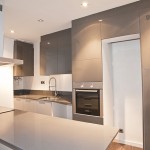 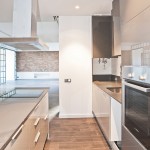 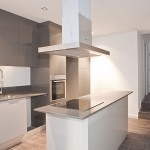 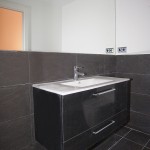 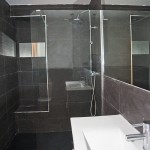 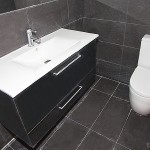 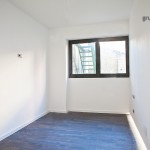 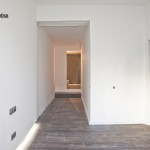 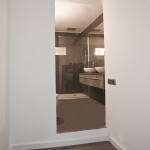 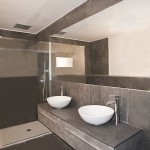 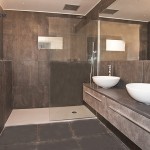 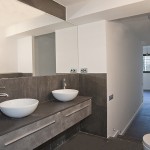 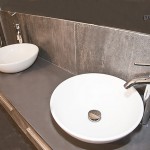 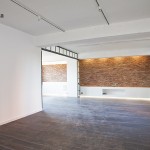 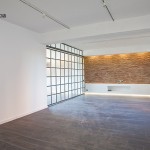 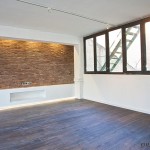 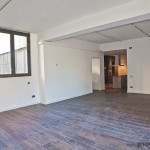 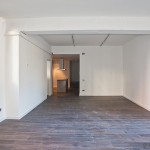 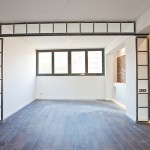 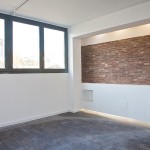 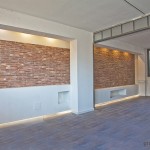 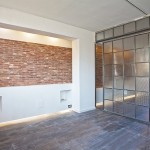 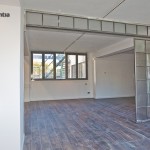