In Grupo Inventia we completed a new integral reform in this March. This time we brought out the total rehabilitation of a property located in Reus street of Barcelona.

In the next video you can see the freshly made in this excellent work of integral reform in Barcelona.

Both the livingroom and in the open spaces of the house was used to paint the walls white and was combined with elements of a medium tone wood. First, and most remarkable, the second and parquet flooring, window and door frames.

This combination of colors, with natural light, generates greater sense of breadth and depth in the rooms above.

The kitchen reform occupies a separate and used a distribution in the U. It stretches on the right and left were allocated to support surface, while the front desk settled a hob and a sink of one another. Meanwhile, embedded appliances were on the right side.

This kitchen also features several storage drawers and closets across the bottom of the countertop and the upper part. Regarding design, this kitchen reform were used neutral tones like beige and white, with the aim that the stay was visually larger.

The main bathroom was fully equip and has a sink, a toilet and bidet pair and a large shower. Meanwhile, the toilet has a sink and a sink, making it practical and functional amenities for day to day.

These bathrooms walls were tiled fully tiled in neutral colors, achieving an atmosphere of comfort and visual range.

In Grupo Inventia have the best specialists in refom and design houses to your home look  as you want. You can request your free quote. 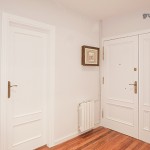 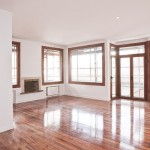 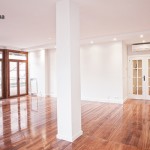 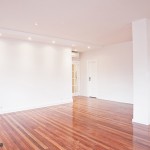 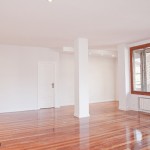 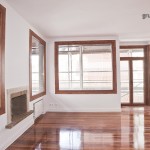 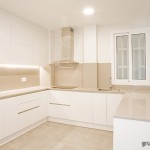 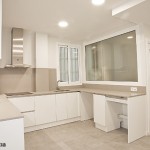 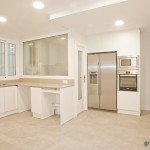 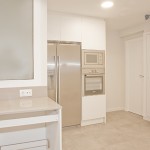 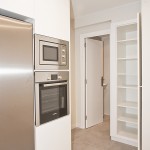 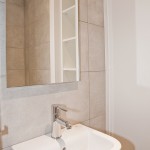 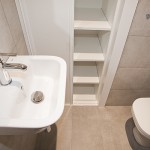 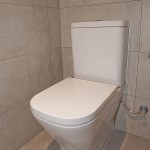 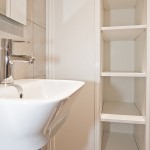 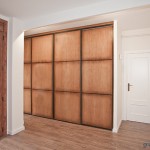 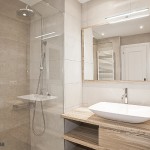 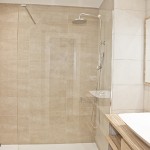 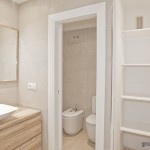 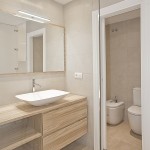 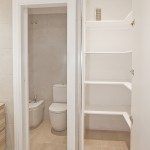 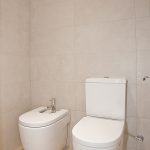