Grupo Inventia gave recently completed a new integral reform in Barcelona. On this occasion, Grupo Inventia team moved to a house located in Tavern street to rehabilitate it completely.

In general, Grupo Inventia boosted natural light using the excellent location of the property. In the livingroom, for example, the total brightness is expanding to other rooms. The role of natural light is helped by the colors chosen for the walls, beige, and the pavement, natural wood. Being colored generates more spacious feeling, which liked the owners of the house.

Before detailing the changes in the various rooms of property can watch the video of this integral reform published by Grupo invention.

To kitchen reform the interior design team of Grupo Inventia proposed distribution in U because it was best suited to be a rectangular floor surface. Thus, we get a perfect organization for all items. Thus, the kitchen reform has three parts: left, center and right.

On the left of this kitchen reform was to install a cabinet in which they were embedded appliances. In this case, a refrigerator, an oven and a microwave. At the center was placed first section of the counter and elongated. They installed a kitchen stove three. The tour continues to the end of the left side of this reform kitchen and here was placed the sink.

Grupo Inventia team it was clear to tackling bathroom reform: it had to achieve a practical and functional space that met the demands of the day and relaxing moments. With this, the bathroom reform was used neutral tones to create a warm and welcoming as the wall, which was completely tiled with beige tiles.

Regarding equipment, this bathroom reform was to install a large sink, a toilet and a practice room.

Thanks to the experience and professionalism of the team of Grupo Inventia, the integral reforms have made exceptional look like the Tavern street. If you are planning to renovate your home, please contact us and inform you without obligation. 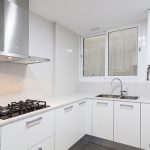 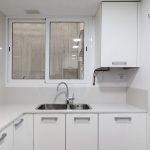 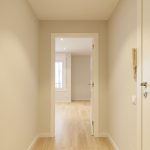 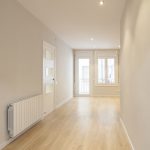 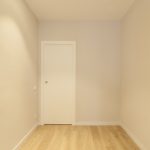 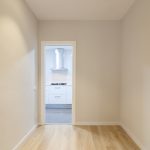 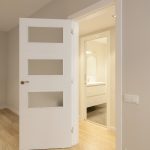 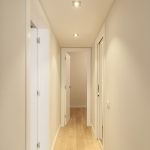 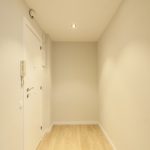 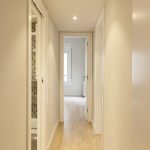 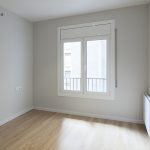 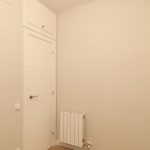 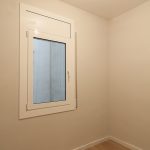 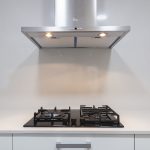 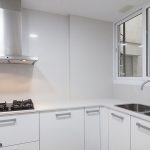 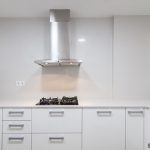 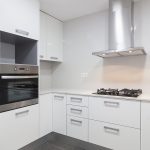