Few days ago Grupo Inventia that he ended the integral reform was carried out in a house located in Argenter street of Barcelona.

This integral reform improved the property both in appearance and in equipment. Also look for a modern and functional the kitchen reform and bathroom reform were equipped completely.

Completed this, the second section of the counter it was placed a single sink. In addition to the facilities already mentioned, this kitchen reform has a large storage capacity, as it has several cabinets and drawers in the bottom of the countertop and one of the top sides.

In the bathroom reforn our design team used a perfect arrangement, which was achieved to maximize the available space. Wrapped in a full tiled with beige tiles on the right side of this bathroom reform toilet was placed. Meanwhile, the left side was installed a shower, protected by a screen, and a double sink.

Grupo Inventia completes this integral reform with a good feeling and achieving total satisfaction of the owners of the property. They want to know more about our services, please contact us. 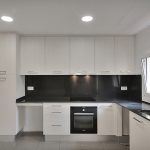 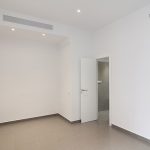 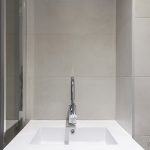 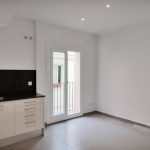 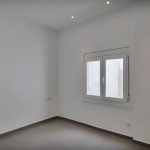 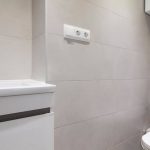 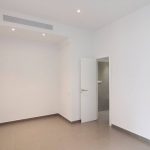 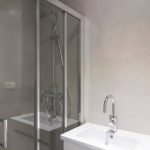 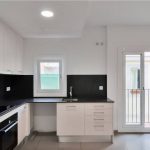 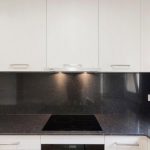 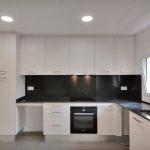