Barely a few days ago that Grupo Inventia we conclude a new integral reform in the city of Barcelona. This time we completely rehabilitate a home located on the Aribau street in which our work we improve both the image of the house as equipment rooms such as the kitchen or the bathrooms.

In general they use neutral colors like white and beige for the walls. These combined perfectly with parquet flooring and natural light from outside, generating a greater sense of spaciousness in the entire property.

The improvements in this new integral reform can be seen in more detail in the next video.

The kitchen is in an independent stay but was placed door, so expanded the visual space. In this case we chose a linear distribution. At the bottom left is the refrigerator and placed the other end appliances, composed oven, microwave and dishwasher. Then they placed the counter, which leads to the other end of the room.

This is large and has a support surface, in addition to being equipped with a sink and a kitchen if one of the five furnaces. Also expand the storage capacity with several drawers and cabinets in both the upper and lower counter.

For the rehabilitation of two bathroom property which had used a modern design based on neutral colors like white and beige, two colors that were able to generate a greater sense of spaciousness in the two rooms.

Regarding healthcare equipment, both bathroom reforms have a sink, a toilet, one of them suspended, and a large shower.

If you need professional and finishes to meet all your needs in Grupo Inventia offer years of experience and success. Do not hesitate to contact us without obligation. 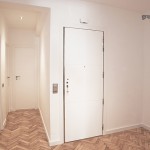 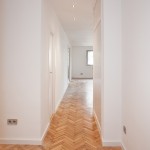 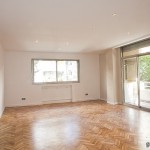 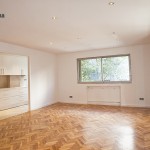 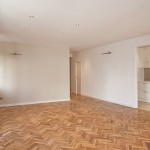 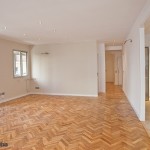 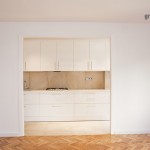 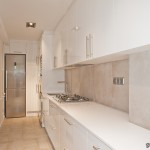 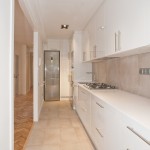 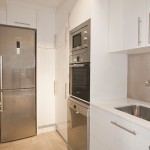 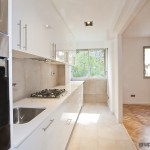 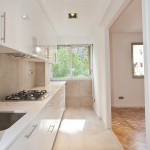 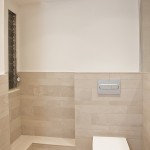 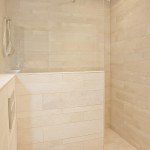 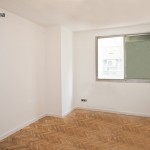 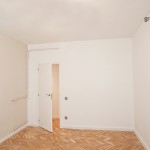 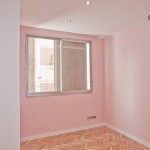 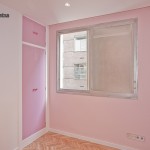 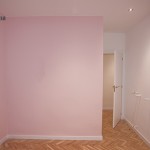 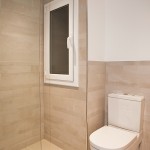 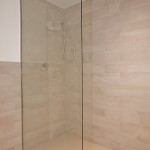 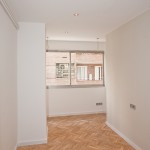 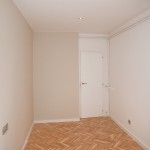 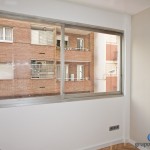 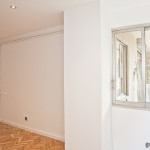