This week in Grupo Inventia we completed a new integral reform in the city of Barcelona. This time we have fully rehabilitated housing located on Avinguda Sarrià.

Overall we wanted this overhaul would grant the property a modern and current. Among others, we used to paint the walls neutral colors and have laminate parquet flooring installed in most of the house. With this, besides getting a renovated interior design, we succeeded in generating a greater sense of spaciousness and light, something perfect for creating a comfortable environment.

In the next video you can see all the improvements implemented in this new integral reform.

In the kitchen reform we were achieved amazing finishes. For the disposal of its elements we chose a distribution in the form of L.

On the left was placed the first section of the hob which settled a hob and an oven fits just below. The tour turns right to lead the second section. This was to have a single sink. As for storage capacity, this kitchen reform will have several drawers and cabinets across the bottom of the countertop and the upper part.

For to bathroom reform chose interior design which emphasizes the target because it wanted to achieve to enhance the brightness of the room.

Moreover, the bathroom was equipped with a full sanitary equipment, consisting of a toilet,a toilet, bidet and a bath. This restoration was achieved stay very functional.

If you need to renew the design and equipment of the home, contact with Grupo Inventia and information about all the services we offer without obligation. 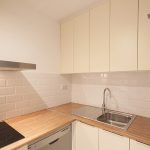 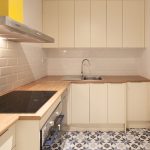 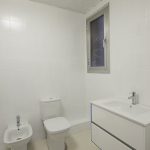 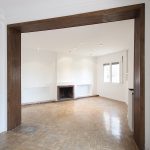 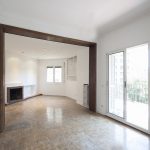 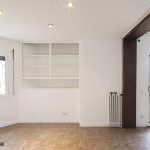 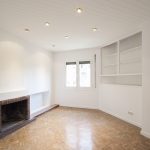 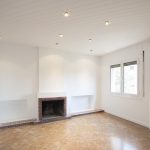 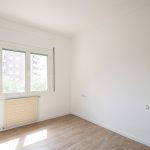 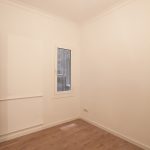 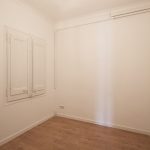