Grupo Inventia has completed a new integral reform in Barcelona. It is a complete rehabilitation of a 100m2 apartment located on Avinguda Tarradellas.

As floor general for housing installed polished parquet in the bedrooms, dining room and hallways of the floor. In combination with the floor, the walls are painted white and the doors have been changed by other white design.

The bathroom reform has continued reform of aesthetic custom vintage touch. It has introduced a shower of natural resins, highly resistant to damage. Coatings has implemented a mosaic in white with a few black spots. In order to utilize the space has become a wardrobe in one of the bathroom walls.

In the other bathroom reform has succeeded in generating a relaxing atmosphere and increased functionality of the space. It has introduced a custom shower and bath furniture have been replaced and the toilet by other functional elements.

To kitchen reform spaces have been redistributed to create a central open that allows more mobility. With a minimalist design Blancos we get more functionality in space.

We show you the pictures with the outcome of the proposed integral reform. You can contact us for any information. 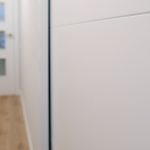 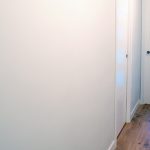 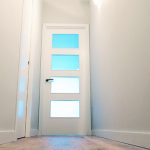 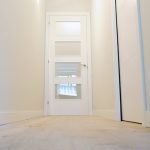 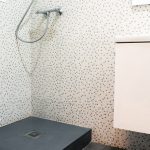 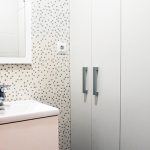 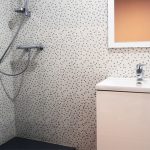 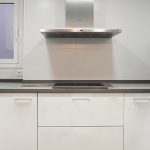 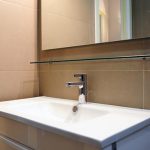 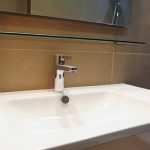 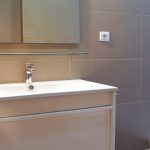 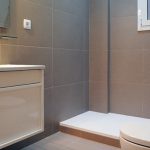