A few days ago that Grupo Inventia then brought a new integral reform in Barcelona, specifically in a house located in Biada street.

In this integral reform in Barcelona looked to equip this home a spacious and comfortable environment. To get both spaces like bedrooms enjoy spacious look, it was decided to use white color because it combined the natural light from outside generating the feeling of spaciousness. On the floor also was used to clear the laminate parquet flooring was installed.

Before going into details, all the improvements made in this integral reform in Barcelona can be seen in the next video.

One of the rooms that its equipment was improved after the passage of Grupo Inventia was the kitchen. The reform kitchen in Biada street was distributed in the form of L, thus achieving perfect organization of space. On the right side of this kitchen, before the countertop is placed a kitchen cabinet in which encastraron appliances. In this case, the fridge is camouflaged by cabinet door while the oven and the microwave so they are visible.

After the furniture mentioned, settled the first section of the counter, where they placed a single sink. The wide counter is turned to the left to occupy the bottom part of this reform cuisine. It was in this place where you had the hob, accompanied by a hood on top.

Even the design of this reform kitchen we used a combination of white: walls and low kitchen furniture, and wood: a closet where encastraron appliances. In addition, it equipped kitchen reform plenty of storage, with various drawers and cupboards at the bottom of the countertop.

To bathroom reform opted for a design which is white, used in tiling of stay and sanitary items. In addition to changing the image of this bathroom reform was equipped with a large sink, a toilet and a bathtub. As detailed in the pavement kept the original hydraulic floor, which was previously restored.

Grupo Inventia offers the best services and expertise for your integral reform in Barcelona. Because you would be more comfortable, you can contact us without obligation. 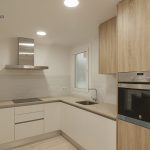 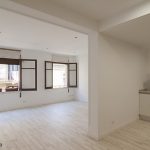 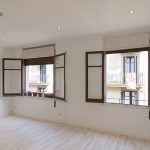 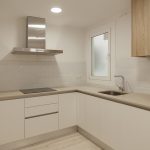 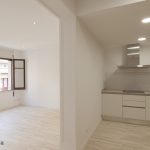 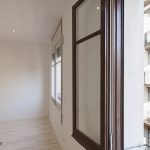 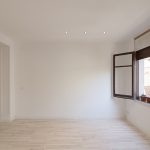 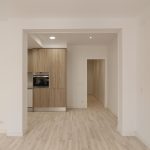 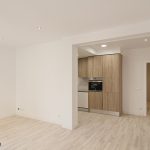 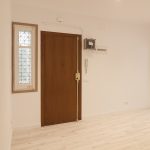 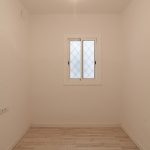 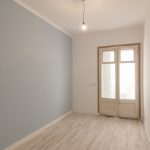 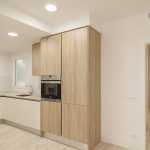 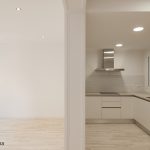 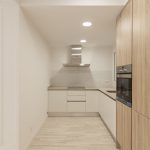 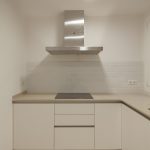 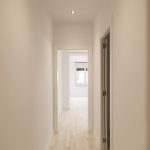 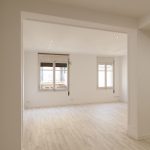 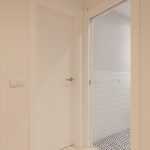 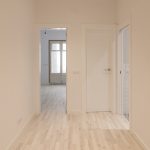 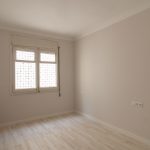