In Grupo Inventia we recently completed a new integral reform in the city of Barcelona. This time we completely rehabilitate a home located at Bolívia street. This time, in addition to carrying out improvement interior design of the building, we can also furnish the bedroom to tell.

In the video we share then you can appreciate all the improvements made in this new integral reform in Barcelona.

The finishes were achieved in kitchen reform are amazing. We used a rustic design with wood furniture white, hydraulic paving and beveled white tiles .

Being a rectangular floor surface, was used as a distribution of L. At the end of the left side encastraron appliances and then was placed first section of the counter. About this, it had a sink one another. At the bottom of the chamber was placed second tranche smaller but equipped with four cooking stoves.

As for storage, this kitchen reform has several drawers and cabinets in both the bottom and top of the countertop.

Bathroom reform are equiped with a toilet with built-in drawers, a toilet and a bathtub with shower. For its design, we used a combination of black and white, obtaining a light and airy atmosphere.

In connect with Grupo Inventia receive a detailed estimate for free and 3D design for your integral reform. 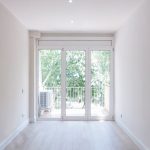 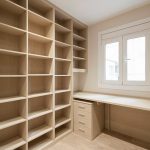 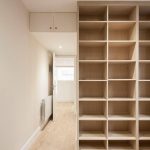 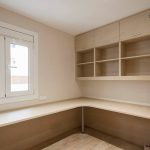 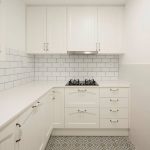 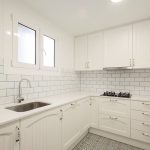 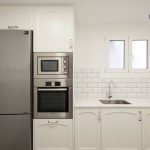 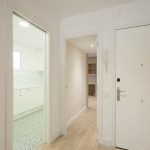 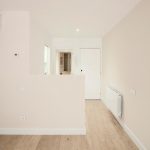 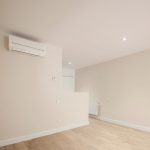 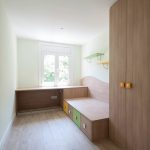 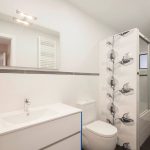 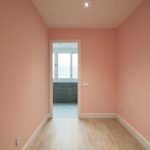 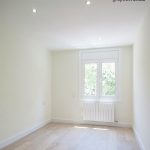 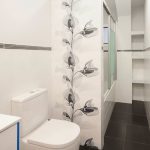