This week Grupo Inventia completed a new integral reform in the city of Barcelona. This time we completely rehabilitate a home located in Cabanes street, located in the neighborhood of Poble sec.

It was a integral reform in which much improved interior design and equipping all rooms. Now, this property has pleasant spaces with natural light. The end result of this work can be seen in the following video.

It was a reform that was distributed kitchen L-shaped, but the left side was added a kitchen cabinet in which, in addition to providing more capacity on the kitchen room, is were placed new appliances.

As for the kitchen itself, in the section on the right side of the desk stood a single sink, while in the central part settled a three kitchen countertop. In addition to this new facility, this kitchen reform has several drawers and cabinets in both the bottom and top of the countertop, all with a design that blends rustic and modern.

The bathroom was also completely renovated, improving their interiors and their equipment. The walls alicataron until halfway beige tiles and the rest was painted a soft green tone.

As for elements healthcare bathroom reform has a sink, a toilet and a bathtub. As a retail space below the sink took advantage to put the washing machine.

Each space of the home can improve and Grupo Inventia know how to do it. Order your quote without compromise. 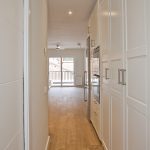 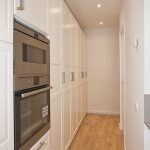 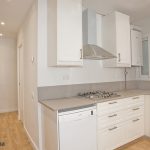 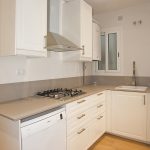 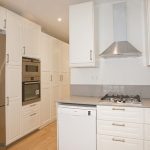 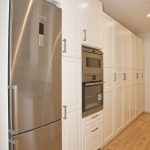 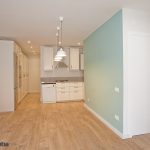 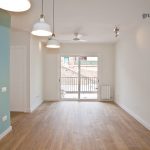 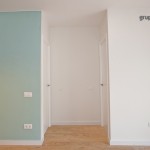 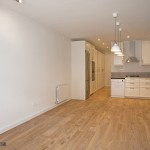 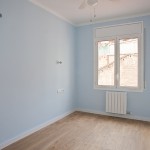 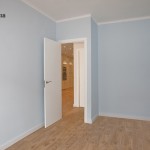 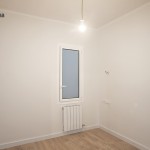 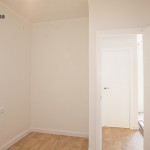 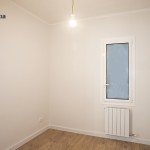 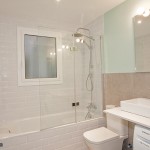 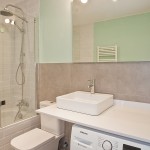 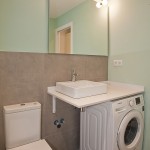 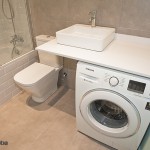 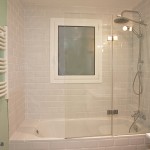