Grupo Inventia has completed another project of integral reform in a flat in Cartagena street of Barcelona.

For this integral reform has been rehabilitated housing following the new owner’s needs for enhanced functionality of the space.

As for the common areas flooring installed a synthetic parquet. Carpentry have introduced new wooden doors in white, opaque and beak sparrow. It also has a built-in wardrobe in the lounge room to get gain space.

In the kitchen reform open space and has been redistributed cuisine in a linear fashion. It is a kitchen in the loft, very practical and functional when cooking.

The bathroom reform has focused on the care spaces as it is a very small bathroom. It has introduced a new shower and bathroom cabinet size. Coatings have introduced a set of ceramic tiles in shades of toast manage to create a relaxing atmosphere.

Contact us and request any information to perform its integral reform. 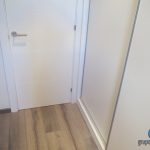 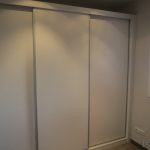 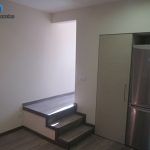 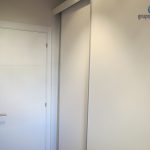 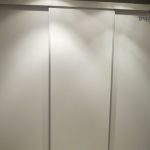 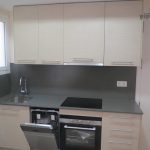 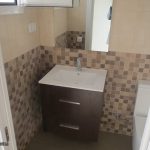 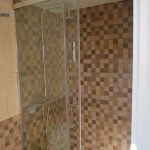 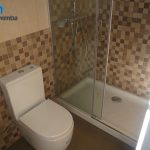