In Grupo Inventia we ended the integral reform that were carried out in a house located in Conca de Tremp street in Barcelona. Once the work, you can see all the improvements made in this property, both exterior and interior design and equipment all of its rooms.

In this new integral reform neutral tones are the stars, because together with the natural light from outside generate a feeling of space and light throughout the property. All improvements can be seen in the next video.

The kitchen takes up a stay independent for the disposal of its elements was used as a distribution of L. At the end of the left were placed appliances, and embedded all compounds with a refrigerator, a microwave, an oven and a washing machine. Then comes the first part of the tour, which was equipped with a sink one another.

At the bottom of the room stood the second section of the counter, which settled a hob. In addition to new equipment, this kitchen reform was equipped cabinets and drawers for storage in both the bottom and top of the countertop.

The bathroom was also rehabilitated and equipped completely and was ready to offer the best performance. For its design followed the general pattern of housing, with the aim of creating a spacious and pleasant.

For this bathroom reform healthcare equipment chose a toilet with drawers built in, a toilet and a shower screens protected with sliding doors.

With Grupo Inventia all the details of your integral reform remain well covered. We will work personally, advise you in all phases of your project. You can contact us without obligation. 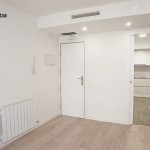 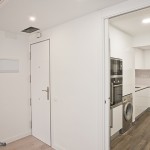 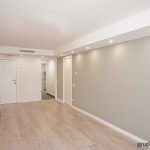 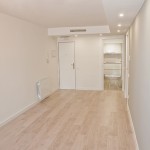 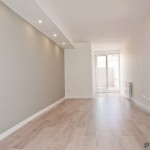 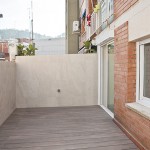 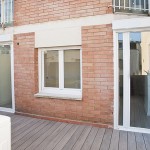 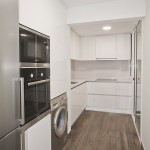 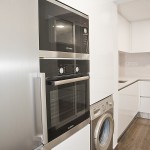 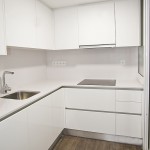 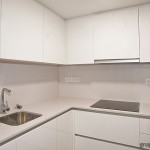 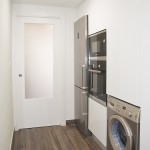 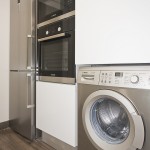 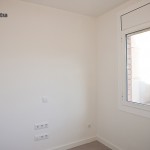 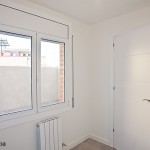 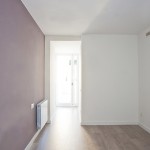 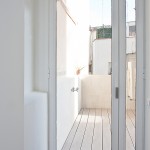 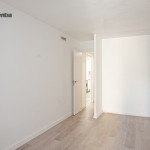 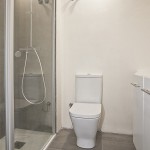 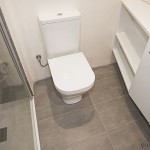 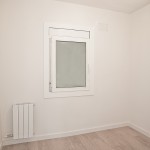 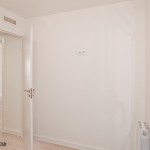