In Grupo Inventia we recently completed the integral reform we were doing in a house located in Diputació street of Barcelona.

In general, this integral reform wrapped between neutral shades like white and beige, with the aim of expanding the house visually whilst achieving a cozy atmosphere. It also highlights other details like the use of brick or hydraulic pavement.

The improvements in the integral reform can be seen in the next video.

To the kitchen reform, which was open to the dining room, it was thought a distribution in the form of L, since this way all the elements are perfectly organized. In the end of the elongated part of the countertop, was placed in a hole size for the fridge, more recessed oven.

Since the counter, settled a hob. Sink, meanwhile, was placed on the right of this kitchen reform. More facilities, this space has several drawers and cabinets intended for storage.

This time, the house had two bathrooms and both were rehabilitated. For this bathrooms reform opted for a similar style, combining functionality with design. Specifically, these baths were equipped with a built-in sink with furniture, a toilet and a shower.

In Grupo Inventia take care of the whole process of your integral reform, offering a first visit and a detailed estimate with no obligation. To do this, you just need to contact us and inform you of our services. 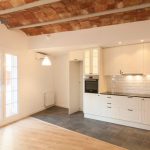 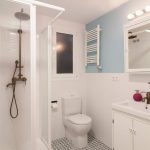 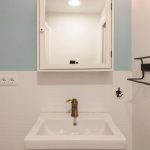 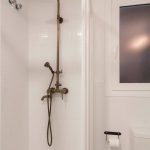 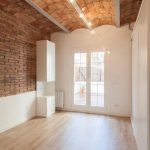 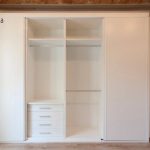 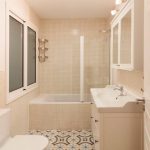 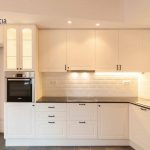 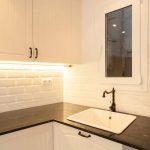 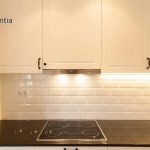 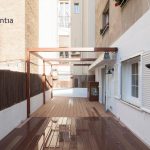 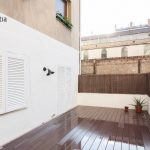