Barely a few days ago that Grupo Inventia we completed a new integral reform in the city of Barcelona, specifically a house located on the González Tablas street. It was a total renovation which managed to modernize the look of the house and all its equipment.

One advantage of this integral reform is that the room had a large window, which could greatly increase the brightness throughout the house. To achieve this, we use neutral colors like white and beige paint the walls and we proceeded to install a laminate of a very natural wood tone.

Before going into detail, we share the video of this integral reform so that they can see in detail the improvements.

To kitchen reform chose a distribution in two fronts, achieving perfect order for this space.

At the top of the left had a kitchen cabinet in which it fits all appliances and then was placed first section of the counter. This will be the space for the placement of the sink. On the right, which is open to the livingroom, he placed another section of stove, which is installed on a hob.

This integral reform also proceeded to the reform of two bathrooms.

The reform of the bathroom suite was set to stay open modules. In the first place was a toilet and a bidet, while the second was to install a shower protected by a screen. For its part, the toilet was placed between the two modules.

Meanwhile, the reform of toilet located in a separate room, designed and equipped to provide greater efficiency and functionality of the property owners. With the installation of a toilet with a built-in drawers, a toilet and a shower.

Undoubtedly, Grupo Inventia got a resounding success with this integral reform. If you want to renovate your house contact us, you can request a quote. These will disappear and be right in your choice. 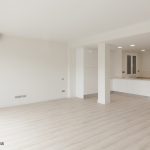 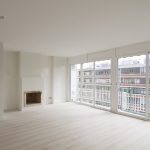 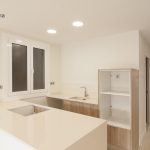 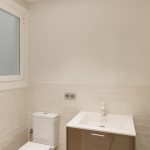 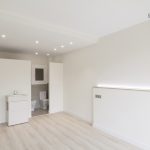 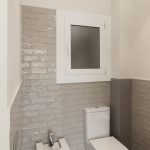 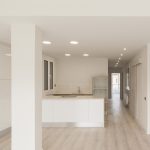 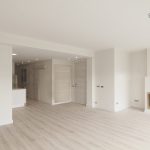 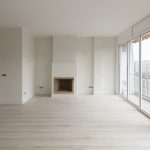 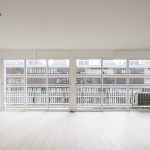 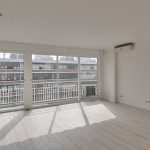 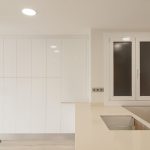 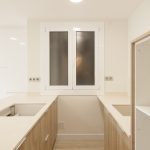 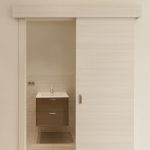 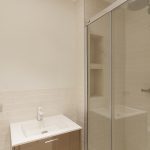 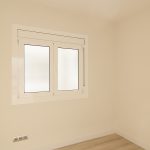 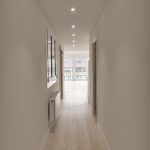 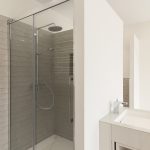 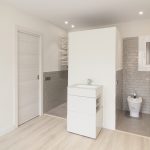 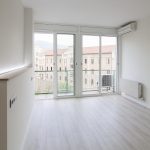 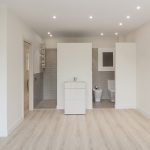 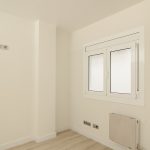 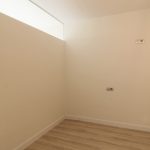 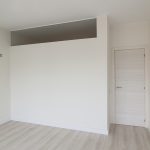 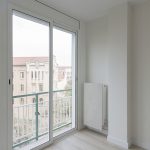