In Grupo Inventia  have finalized a new integral reform. This time we have completely renovated a house located in the Gran Via in L’Hospitalet de Llobregat (Barcelona). Here we have improved both the image and equipping all rooms, getting very detailed finishing.

Broadly speaking, we use neutral color for the walls shades, getting more light throughout the property. For a floor laminated parquet a very natural wood tone was installed. All improvements implemented in this integral reform the’ll see in the next video.

For the kitchen reform we chose a L-shaped distribution, as it allowed us to leverage the maximum possible space. In the right part of the stretch of more elongated top, on which a sink of istalled one breast and a kitchen hotplates. The hob turns left and leads to a second length, shorter and intended to support or work surface.

This reform kitchen also has drawers and cabinets for storage in both the bottom and top of the counter. In these we installed an oven and a microwave.

For the design of reform bathroom neutral shades were used and the walls be tiled completely. This reform bathroom was equipped with a toilet, a sink with built drawers and a large shower.

With Grupo Inventia you’ll have the most professional advice for your integral reform. Request a quote and enjoy as you renew the image of your home. 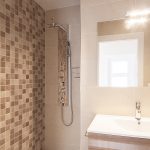 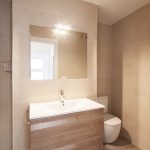 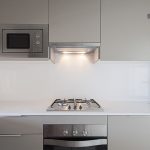 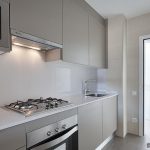 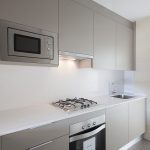 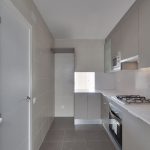 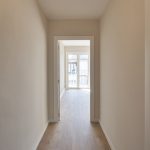 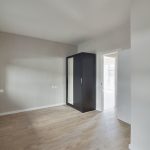 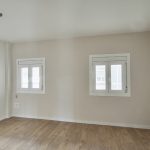 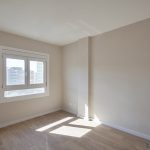 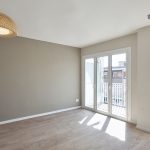 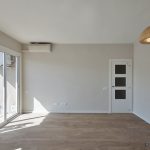 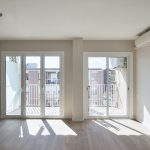 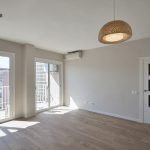