This week we completed a new integral reform in the city of Barcelona. This time we have fully rehabilitated housing located on the Huelva street and in her have undertaken improvements in both interior design and equipment.

In the following video you can see the work finished in painting, lighting, paving and installation of the new image of the living room, bedrooms and other rooms of the house.

The kitchen reform is open to the living and for the disposal of its elements we used a U-shaped distribution. On the right they have a size holes to place the refrigerator at the end, and the furnace at the bottom of the first section of the counter. About this settled the hob.

At the front desk you had a single sink itself, while the left side was allocated to support and work surface. This section of the plate open kitchen can be used as a breakfast bar.

The house had two bathrooms were completely renovated. In both used a tiled halfway up and painted white the rest of the wall, this was achieved generate more feeling of space and light in both rooms.

Regarding healthcare equipment, both bathroom reforms have a sink, a toilet and a shower or bath. We got two rooms that offer the best performance in a very functional.

In Grupo Inventia work to your integral reform look as you want. You can contact us and inform you of our services without obligation. 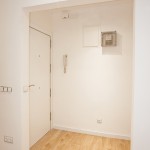 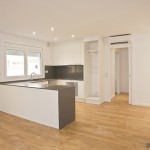 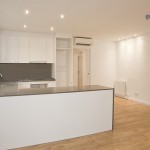 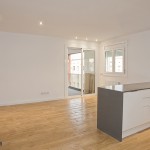 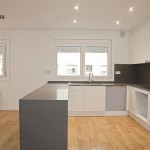 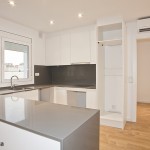 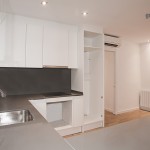 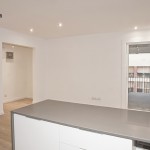 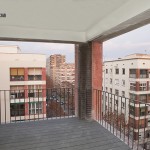 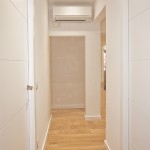 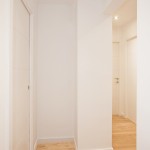 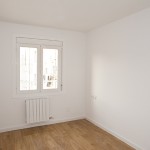 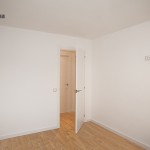 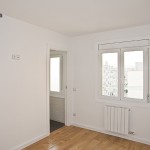 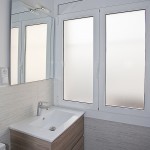 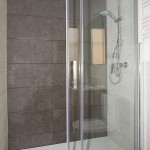 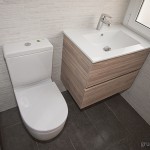 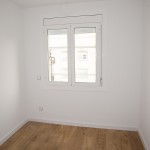 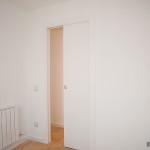 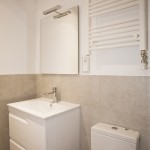 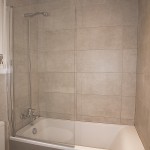 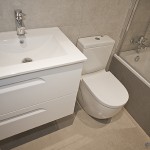 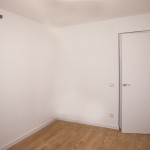