Barely a few days ago than in Grupo Inventia we completed the integral reform we were carrying out Lepanto street of Barcelona. In this house we did a total renovation of all rooms, improving their design and their equipment. In addition, we perform several facilities, such as the laminate flooring in public areas and air conditioning and heating.

So you can see all the details made in this integral reform, we share the following video.

This time the kitchen was in a separate room and used an L-shaped for the distribution of its elements. On the right side was placed a large, elongated counter has storage capacity in both the bottom and the top. On this, they installed a kitchen four burners and a sink individual.

The central part of this kitchen reform was the place chosen for appliances, all wardrobes. This new facility consists of an oven, a microwave and a refrigerator.

The bathroom reform resulted in a room cozy and spacious and has the elements essential to provide the best health benefits. Among them are a sink, a toilet suspended, which gives a certain touch of design, and a wide shower protected by a screen.

Overall it was perfect to achieve an integral reform which is dominated by neutral tones in which we managed to create a suitable environment to live. If you want to renovate your home so just contact us. 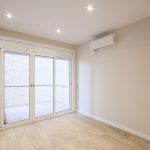 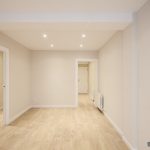 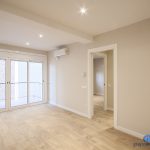 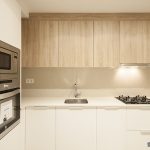 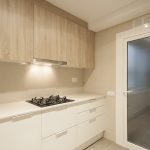 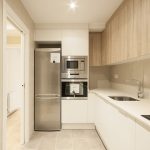 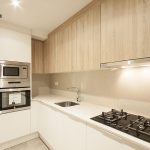 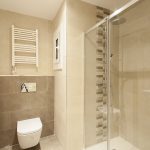 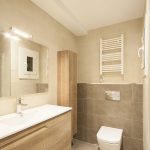 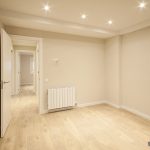 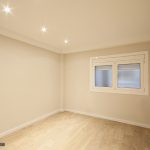 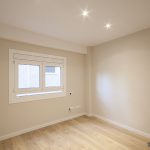