This week Grupo Inventia have completed a new integral reform of a property located at Llull street in Barcelona. We treated a total refurbishment which carried out the restoration work, changing facilities, laying paving and equipment rooms.

All improvements made in this new integral reform can be seen in more detail in the next video.

The kitchen reform is open and distributed linearly, but has a bar type kitchen that separates this room from the living room.

On the far right was to have a kitchen unit in which they were embedded appliances, consisting of a refrigerator, an oven and a microwave. Then they placed the main section of the counter, on which was installed a hob and a double sink.

In addition to new equipment, kitchen reform has storage capacity in both the bottom and top of the countertop.

The house had two bathrooms were completely renovated. In both used a similar design in which the walls were tiled with beige tiles halfway up and painted white the rest. They get bright and spacious rooms.

Regarding healthcare equipment, both bathrooms have sink, toilet and shower. Now the rooms offer the best performance through a highly functional use.

Grupo Inventia work to improve your quality of life. Contact us with no obligation and find all the services we offer. 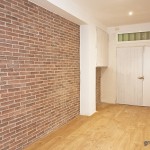 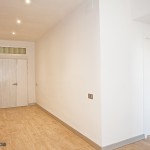 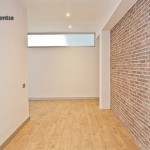 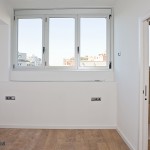 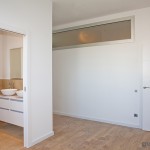 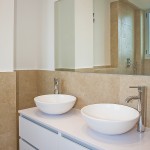 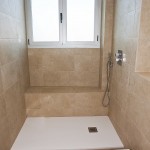 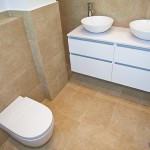 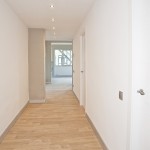 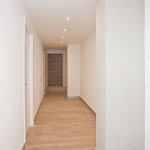 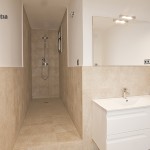 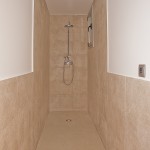 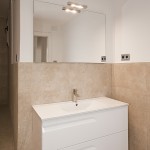 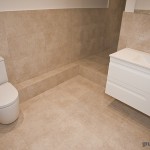 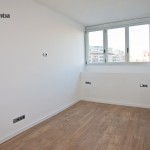 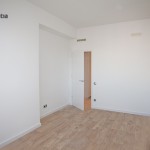 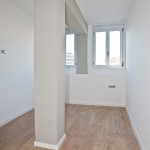 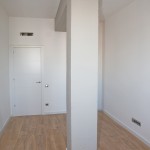 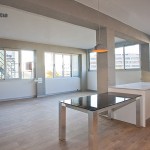 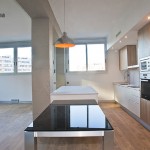 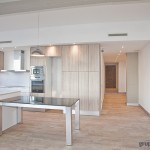 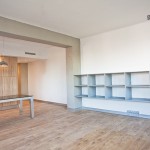 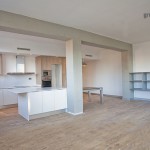 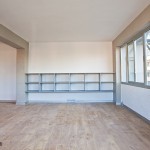 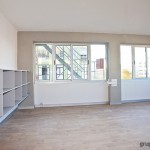 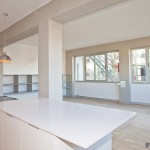 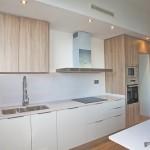 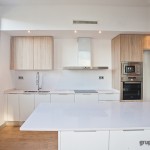