This week we completed a new integral reform in the city of Barcelona. Specifically, we completely rehabilitate a home located on the Pedró de la Creu street. In this work we have undertaken in Grupo Inventia, we wanted to make the most of natural light from outside in order to create spaces with greater feeling of spaciousness and light.

For this, we used neutral colors such as beige and white to paint the walls and we installed a laminate floor a very natural wood tone. All these improvements can be seen in the following video.

The kitchen is in a separate room for the distribution of its elements have used a linear distribution. At the left end of the stay it had a hole in size to place the refrigerator, then gave way to the marble.

Settled on this one if a sink and hob, plus surface provide good support and work. On the far right were placed new appliances, all compounds wardrobes and a microwave oven.

The property has two bathrooms and both have been completely renovated and equipped to provide the best performance. In both used a design based on neutral tones with tiled total and partial walls.

In Grupo Inventia care to the smallest detail so your integral reform look as you want. You can find out by contacting us without obligation. 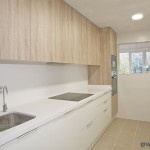 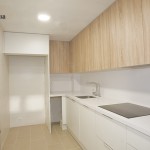 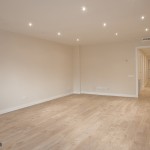 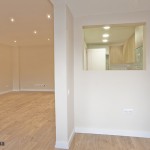 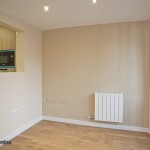 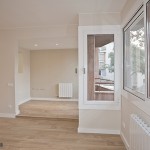 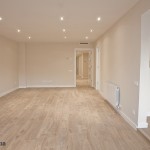 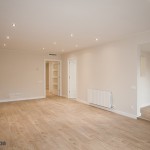 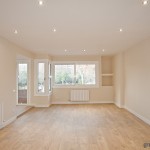 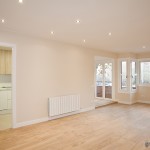 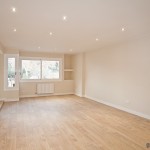 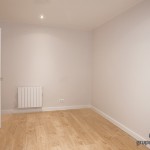 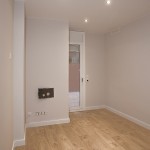 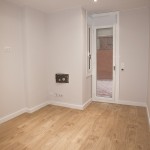 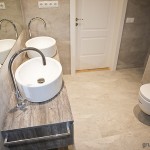 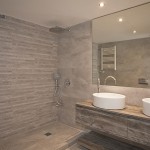 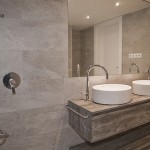 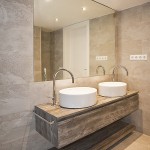 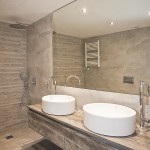 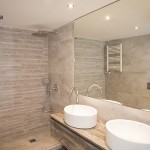 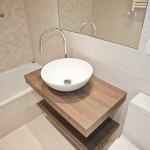 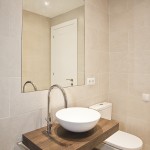 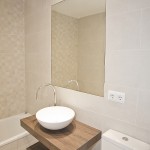 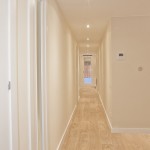 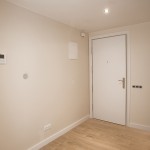 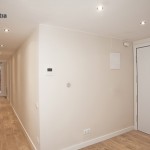