Grupo Inventia has conducted a integral reform project in a small apartment in Passeig de Sant Joan. The aim of this reform is to adjust the floor to the needs of the owner.

This integral reform works have been carried out general rehabilitation wooden doors and windows. It has also introduced a sliding door to allow more light to enter the livingroom.

Installed as a synthetic parquet floor general housing and walls were painted a nuclear target. With intense white light we boost the floor.

To kitchen reform has redistributed the area and the entrance has been extended in order to achieve greater mobility and functionality of the space.

The bathroom reform have introduced a new shower, a toilet and a bathroom cabinet adjusted to the needs of the owner. Has installed a ceramic tile mosaic in the shape and colors darkened the shower area to capture the style.

Grupo Inventia company of reforms in Barcelona do all kinds of work in design projects and reform. Contact us and ask us for a quote. 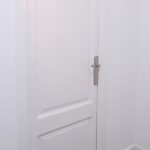 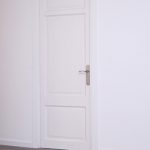 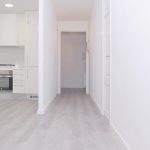 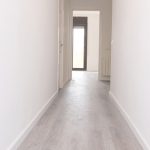 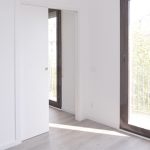 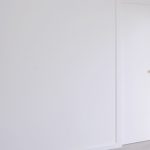 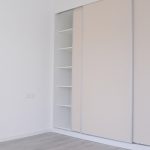 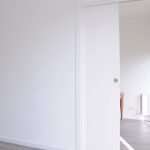 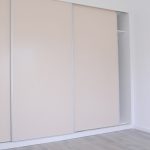 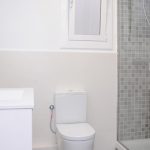 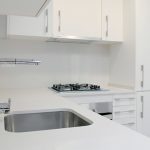