A few days ago that we gave Grupo Inventia concluded a new integral reform. This time we completely rehabilitate a house located in Sant Pere Martir of Barcelona.

The improvements range from the design of housing to equip all its rooms such as the kitchen, bathroom or living room. In addition, they emphasize the finished brick ceiling in the kitchen and the hydraulic pavement installed in the same in the kitchen reform and the bathroom reform.

So they can better appreciate these improvements, we share the following video.

This time it was a kitchen reform, so it had elements of an organization that would get ample space. To this end, we chose a distribution in the form of L.

In the section on the right side of the stove is installed hob, specifically four cooking stoves. In the following section, the bottom of the kitchen reform was the place in which they placed the sink. Before arriving at the other end wall, it had a kitchen cabinet in which were embedded in all appliances, detailing the fridge is camouflaged by cabinet doors.

To bathroom reform was contributed to a design able to enhance the brightness of the stay to the fullest. Therefore, the walls are completely tiled alicataron beveled white and installed a hydraulic pavement.

Beyond the design used, this bathroom reform has a comprehensive equipment as it was installed with drawers built a sink, a toilet, a shower and a bath. Undoubtedly this is a very functional bathroom reform, capable of achieving top performance in both everyday and in times of increased relaxation.

Our company offers the best benefits and services for your integral reform. Contact us without commitment and see it. 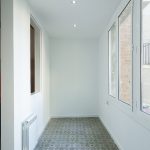 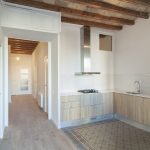 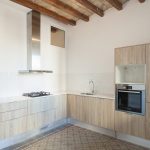 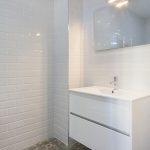 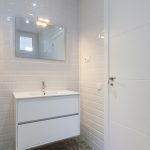 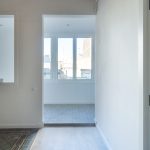 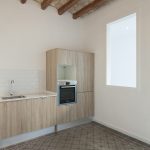 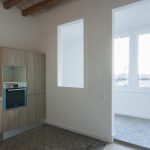 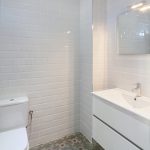 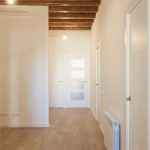 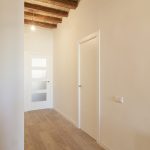