We have completed a new integral reform in Barcelona. On this occasion, a Grupo Inventia we completely rehabilitate a home located in Travessera de Gracia.

In general, this integral reform in Barcelona looked provide a comfortable and cozy in this property, thereby using neutral tones like gray and beige. These colors, together with the natural light available housing, helped to generate more spacious feeling.

Before detailing the improvements made in some rooms, you can see the results of this integral reform in Barcelona in the next video.

This time we had to renovate a kitchen that was in a separate room. We chose a distribution in the form of L.

On the right side of this kitchen reform settled on the counter with a sink one another and a hob. Below this, we embed the oven. In the background, the board was free, so that was generated ample space and support work. In this part it was placed a cabinet top, which fits in the microwave.

Another detail of this kitchen reform is its large storage capacity, with several drawers and cabinets in both the bottom and the top of the countertop.

For best results in your integral reform in Barcelona, don’t hesitate to get in contact with us. 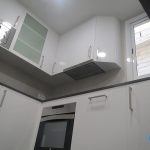 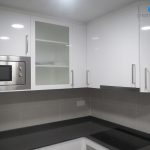 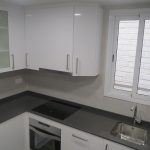 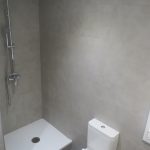 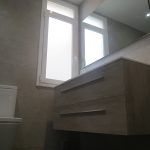 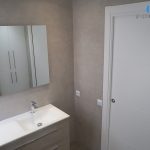 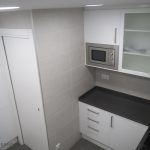 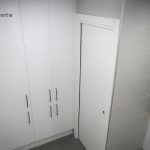 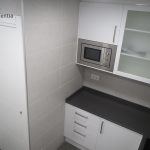 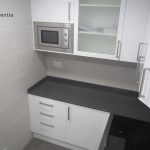 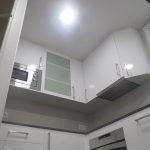