A few days ago that Grupo Inventia then brought integral reform was carried out in a house located in Ventalló street of Barcelona.

This time the property was to rehabilitate a duplex, for which they perform work on integral reform both floors of the house and terrace. In turn, they also designed and installed the staircase connecting the ground floor to the top.

Before dealing with more depth integral reform done, you can see all the details of the work done in the video below.

In this case the kitchen reform was distributed through an L-shaped desk on the left side of the room. Right at the entrance stood a kitchen cabinet in which encastraron appliances, specifically a refrigerator, a microwave and an oven. Then comes the counter, which in its first part, the most elongated settled individually equipped with a sink faucet ergonomic. The tour turns to the right and it was there where he placed a hob.

As for storage capacity, this kitchen reform has several drawers and cabinets in both the bottom of the countertop and the top. For color, it was decided to combine white furniture throughout the kitchen floor with a grayish tone.

Meanwhile, the bathroom was equipped with a sink next to a furniture wholesalers, a toilet and a shower protected by a screen full. For colors of this bathroom reform chose the beige tiles on the floors, which was total, and a darkish brown on the pavement and in the bathroom cabinet.

With proven experience, Grupo Inventia performs all types of integral reform. Do not hesitate to contact us. 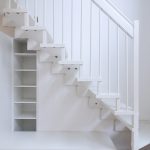 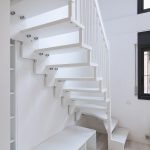 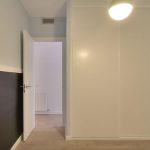 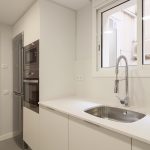 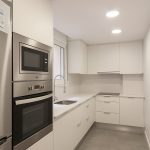 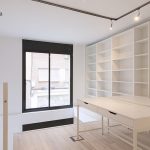 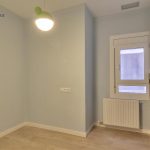 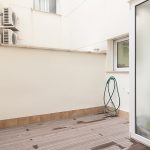 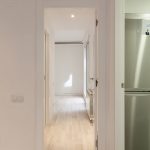 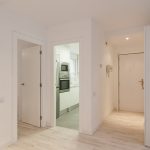 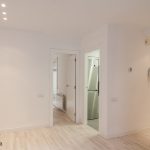 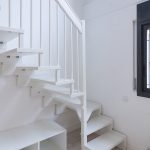 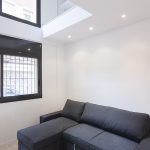 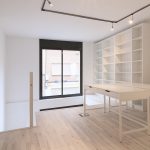 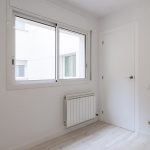 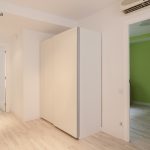 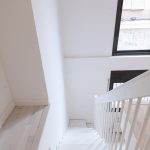 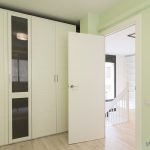 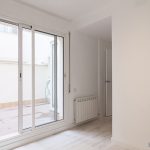 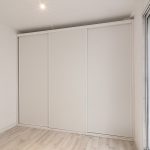 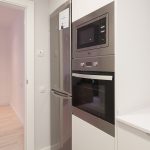 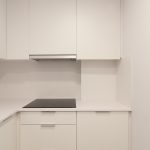 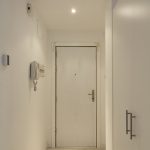