Integral reform in Via Augusta

Our integral reforms have another work since the end of a house located on Via Augusta of Barcelona. It was a total renovation of the apartment, including the kitchen and two bathrooms.

In general, it opted for neutral colors such as beige paint the walls white and the doors also installed for the occasion. For the land, settled laminated parquet also a clear tone, helping to create a sense of spaciousness in the house.

The improvements in the integral reform can see more detail in the following video.

The kitchen reform circulated U-shaped space, leaving all elements of the kitchen in perfect order and access very convenient. On the left side, just below the window, settled a single sink, while the central part was where they placed four cooking hobs and extractor.

Meanwhile, on the right side was placed a piece of kitchen appliances embedded in it. Undoubtedly kitchen functional and practical thanks to the organization designed in the previous project.

As mentioned, the apartment has two bathrooms and both have been renovated and equipped in full. They settled a large sink, a suspended toilet and a shower protected by a screen. This equipment makes them totally suitable spaces for the requirements of hygiene and daily life.

The only difference in this bathroom reform is in the decor. While a predominantly neutral colors like white and gray on the other enhance other colors like beige tone wood.

If you want to renew the look of your home, Grupo Inventia is the most suitable. You can contact us without obligation. 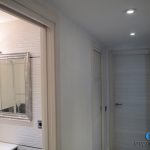 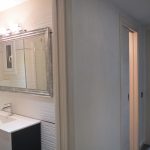 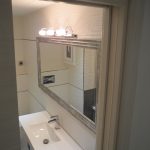 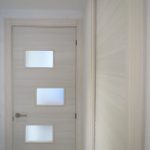 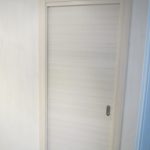 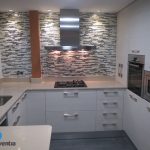 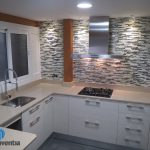 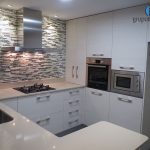 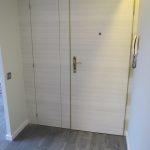 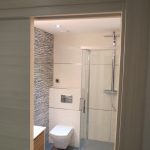 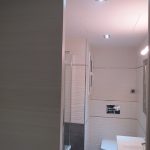 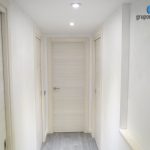 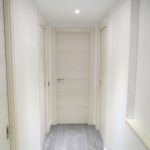 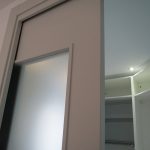 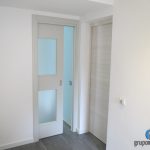 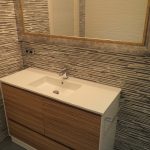 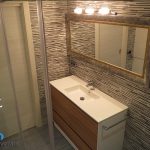 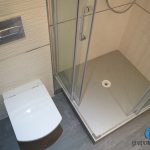 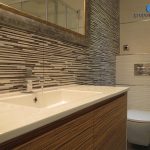 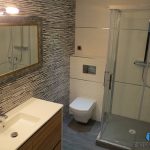 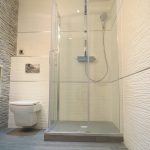 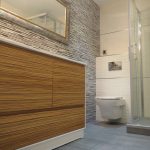 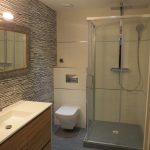 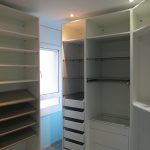 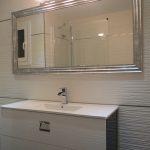 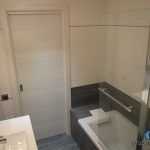 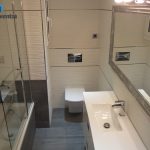 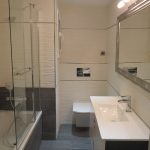 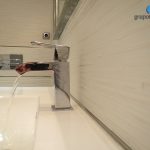 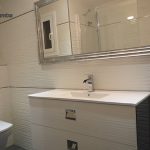