Recently the company of integral reforms Grupo Inventia have completed a new housing rehabilitation work in the seaside town of Masnou. It was a very sunny which improved both the design and the equipment of all rooms.

In general, this integral reform were used to paint the walls neutral tones and combined with a new parquet flooring in wood midtones. This, coupled with natural light, bright and spacious rooms creates.

Improvements thanks to this new integral reform can be seen in more detail in the next video.

The kitchen is open to the living and for their rehabilitation was using a U-shaped distribution. On the left was a first section having a tour that also provide greater support surface and work can be used as kitchen bar. Meanwhile, on the right side is installed a kitchen cabinet with holes made for placing appliances such as oven, microwave and refrigerator.

In the central part of this kitchen reform was placed on an extensive tour which had a hob and a sink of one another. In addition to the new equipment, the room has cabinets and drawers for storage across the bottom of the countertop and in some sections of the upper.

The bathroom which had the house is equipped completely and now offers the best performance. Thus, bathroom reform has a sink with drawers built, a toilet and a large shower protected by a sliding partition.

In Grupo Inventia a draft integral reform and we will deliver personalized next to your free quote and without obligation. 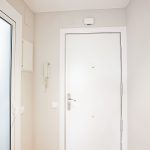 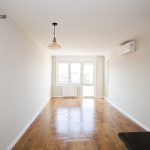 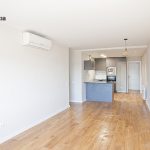 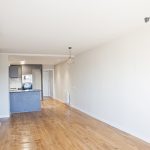 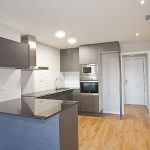 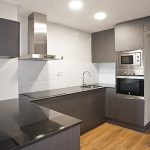 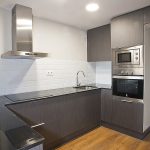 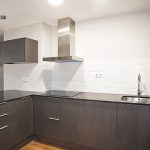 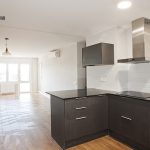 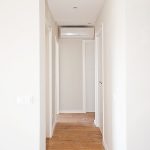 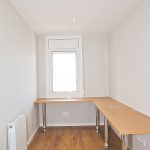 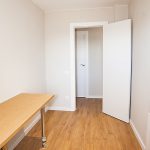 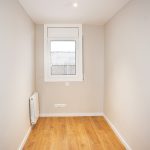 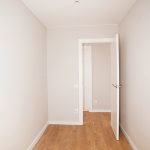 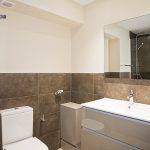 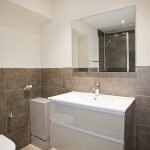 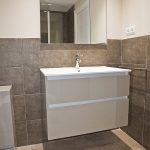 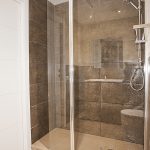 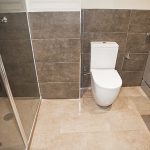 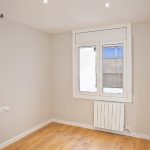 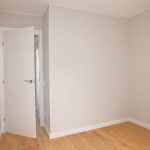