In Grupo Inventia we put an end to what we were doing integral reform of Arnau d’Oms street in Barcelona.

In general we use neutral tones and install a laminate parquet flooring, which manage to create a spacious and bright. This housing rehabilitation carry out kitchen reform, indoor and outdoor finishes and works of furniture bedrooms.

All these changes and improvements can be seen in the next video.

The kitchen was in a separate room available for the elements used a linear distribution.

At the end of the right side was having the fridge and then was placed on the counter. This leads to the other end of the kitchen and settled on her kitchen three burners and a sink of one another. In this case, the oven will fit in the bottom of the board and microwave on top.

In this case, each of the bedrooms of the house were furnished with beds and furniture with shelves. As in much of the housing in dormitories were also used neutral colors, with the goal of welcoming environments, and installed laminate flooring.

In Grupo Inventia we guarantee the best finishes in your integral reform. Our personalized advise you in all stages of the project. Contact us and find out. 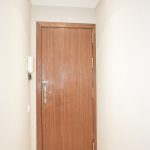 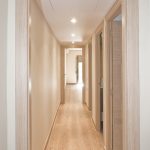 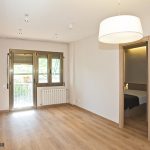 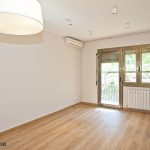 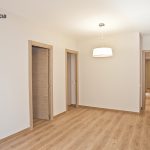 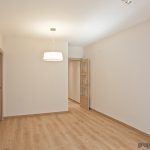 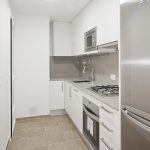 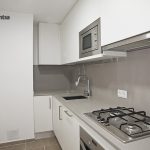 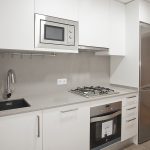 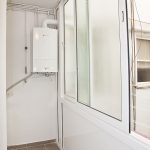 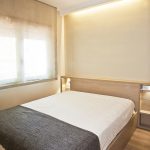 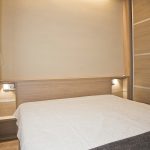 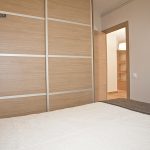 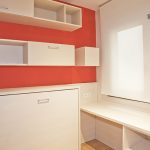 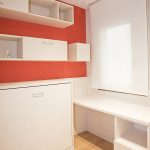 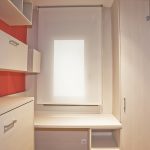 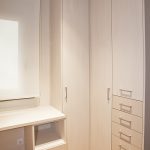 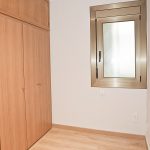 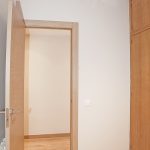 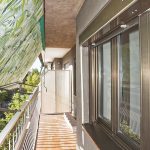