Do barely a few days Grupo Inventia we completed a new work of integral reform. This time we ordered the rehabilitation of a building located in the town of Premià de Mar, in the Maresme.

In this project we wanted to print the coastal environment in all the rooms of the building, with a nice design and, of course, with all the necessary elements to provide the best performance. All improvements in this integral reform can be seen in the next video.

The kitchen reform is located in a separate room in which to provide their new distribution elements was used in two fronts.

At the end of the right side was having a hole made for the refrigerator and then was placed first section of countertop on which was installed a sink one another. At the top, we also have storage capacity is embedded microwave.

In both bathroom reforms settled all the elements necessary for health offer the best performance. Thus, each room has a toilet with a built-in drawers, a toilet and a shower screens protected with sliding doors.

As for the interior design, the two bathroom reforms used a tiled full tiled neutral colors on the walls except for the shower, which was used tile type mosaic generated a very dynamic. In general they achieve two stays bright and welcoming.

With Grupo Inventia you enjoy a integral reform project size and an free quote before starting any work. All this without any compromise and personalized advice. 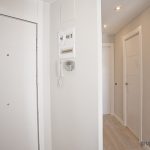 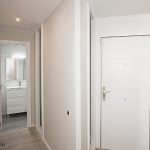 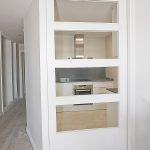 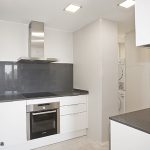 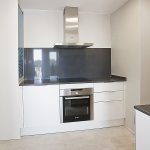 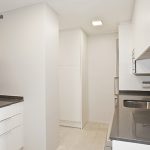 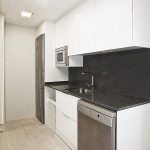 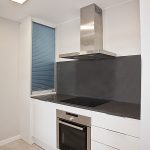 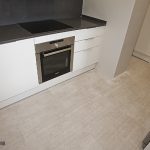 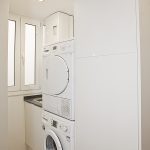 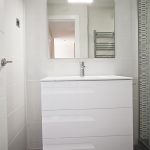 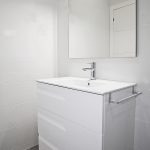 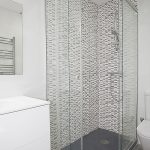 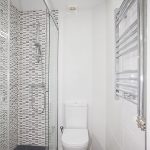 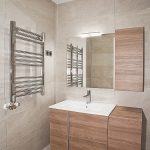 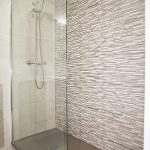 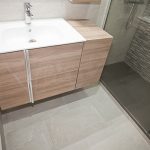 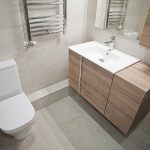