Barely a few days ago that Grupo Inventia completed an integral reform were carried out in the Ronda del Guinardó of Barcelona. It was a total renovation and which, in general, we achieved spacious and bright. In addition, we carry out the installation of the necessary equipment in rooms such as the kitchen or bathroom.

All improvements in this new integral reform, among which works of painting and installation of pavement can be seen in the video below.

The kitchen occupies a separate room was used as a counter L for their new distribution. In addition, the left side of the room stood a kitchen cabinet in which encastraron appliances, consisting of a refrigerator, an oven and a microwave.

The tour is located in the right part of this kitchen reform and addition to a hob and a sink if one has several drawers and closets for storage in both the top and the lower.

The renovated house in Ronda del Guinardó had two bathrooms which were completely renovated. By design, in both cases we chose a total tiled with tiles to neutral in order to generate light and visual breadth to stay.

Regarding the health facilities, both rooms have all the necessary elements to provide the best performance with drawers as a toilet built, a toilet and a shower practical sliding screens protected.

Grupo Inventia work to bring you the best integral reform project for your home. Do not hesitate and contact us, we will give your project for free. 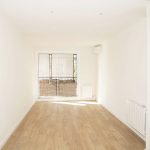 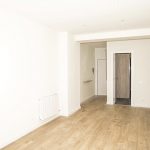 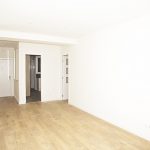 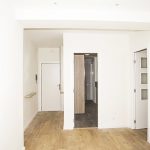 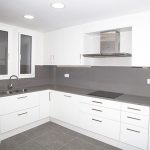 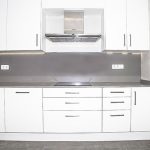 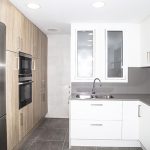 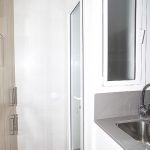 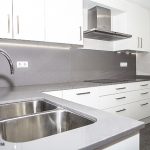 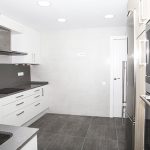 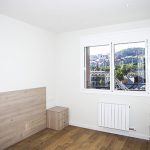 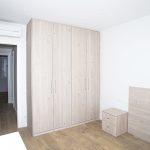 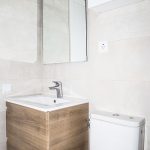 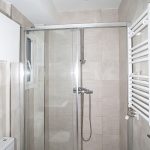 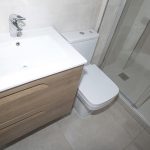 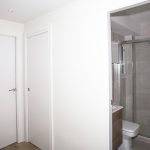 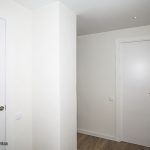 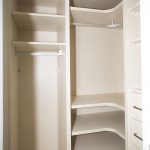 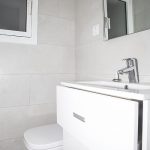 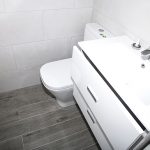 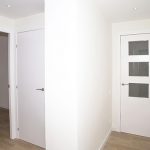