This week Grupo Inventia have completed a new integral reform. This time we have entrusted to carry out the total renovation of a property located in Urgell street of Barcelona.

It was a building with large inputs of natural light, so it was not too difficult to find a design that enhances this feature and create a very pleasant atmosphere. In general terms we have used to paint the walls neutral colors and have parquet flooring combined with wood midtones.

In addition, this integral reform has very characteristic details like the fireplace in the lounge or the spacious dressing placed in the bedrooms. All this can be seen in the video that we share below.

The kitchen reform has an open space where there is a bar kitchen and part distributed closed two fronts, in which lie the new items.

On the left of this kitchen reform was placed counter, with cupboards and drawers for storage in both its top and bottom. In addition, it settled on a hob and a sink of one other, leaving in turn support and work surface.

The right side was used for storage and also be embedded refrigerator. Already in the back of the room were recessed oven and microwave, offering much functionality when using it.

The property has two bathrooms that were renovated and fully equipped. After the bathrooms reforms, two rooms have a bathroom with built-in drawers, a toilet and a shower protected by a sliding partition.

In both cases were used according to the general design of the house, giving prominence to neutral colors like beige in order to generate and transmit warm wellbeing.

A Grupo Inventia find the best professionals and your integral reform will be implemented in the best way. Find out more by contacting us without obligation. 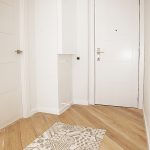 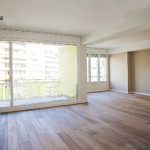 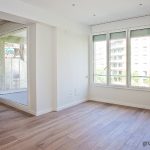 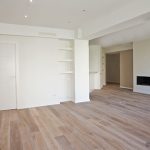 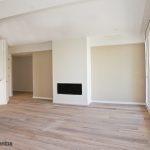 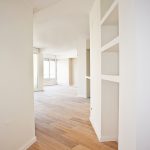 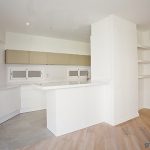 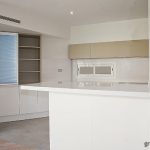 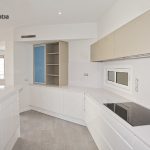 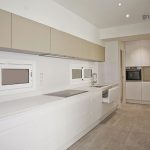 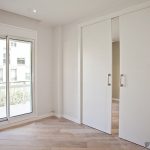 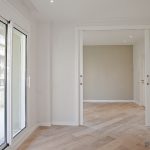 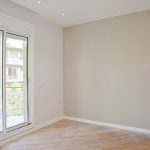 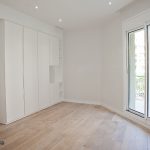 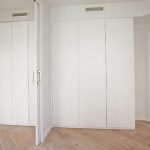 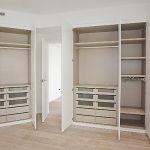 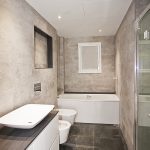 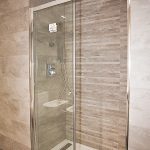 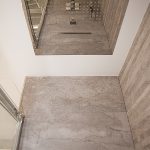 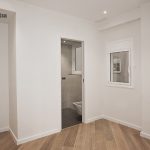 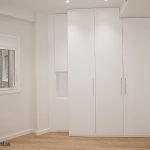 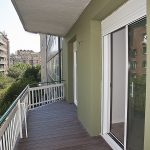 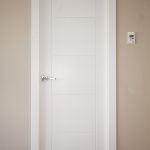 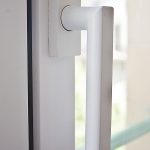 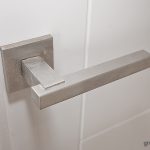