In Grupo Inventia we completed a new integral reform in Barcelona. This time we ordered to rehabilitate a house located in the Avenida Josep Tarradellas. In it we we rehabilitate and equip rooms such as the kitchen and bathroom as well as take care of renewing the facilities to carry out painting works, place bespoke furniture in the bedrooms and install a new flooring in each room.

This integral reform, the previous work of our interior designers was captured perfectly by our work, which got excellent finishes and can be seen in the video that we share below.

The kitchen reform are located in a separate room and rectangular area, so for the disposal of its new elements we chose a linear distribution. On the far left is encastraron appliances, consisting of a refrigerator, an oven and microwave, then so was born the counter.

This leads to the other end of the room and is equipped with a hob and a sink of one another. It offers a wide support surface and work.

Regarding design, this kitchen reform in Barcelona the main caracter is white, used both in the kitchen cabinet, including the above, including the walls. This is combined with soft gray tone of the new pavement. In turn, the kitchen has drawers and closets for storage in both the top and bottom of the countertop.

The two bathrooms which had housing rehabilitated and fully equipped. Now these rooms are suitable for providing the best performance in daily hygiene habits. Our interior decorator was applied in a very similar both with fully tiled walls with beige tiles and toilets in the drawers of wood finishes.

As for equipment to first bathroom reform has a sink, a toilet, a bidet and a large shower protected by a screen. Equally complete the toilet has a toilet with a built-in drawers, a toilet and a bathtub. In both cases they were able to stay with an intimate and highly functional use.

As for the other rooms in the building, in the same way that in the hallway, the walls were painted with a very soft tone gray and parquet flooring installed a pitch on a wood lot natural. This color combination creates a greater feeling of space and light, very beneficial to personal well-being.

In Grupo Inventia conclude a new integral reform in Barcelona owners fully satisfied with the work done. If your desire is to renew the image and equipping your home so just contact us. 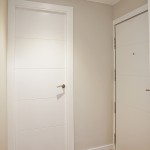 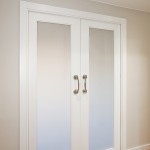 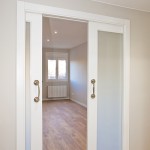 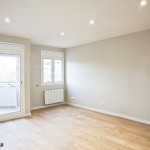 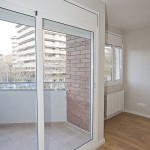 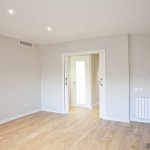 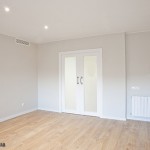 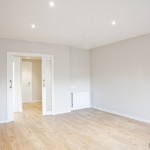 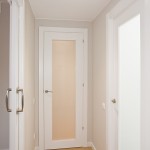 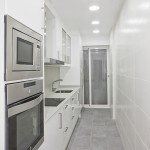 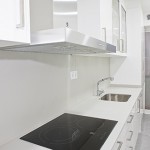 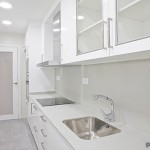 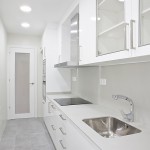 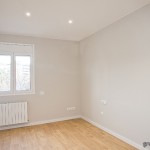 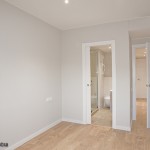 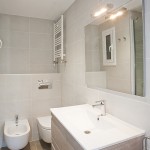 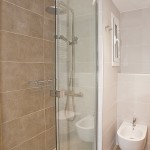 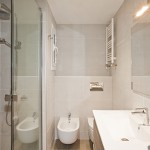 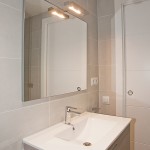 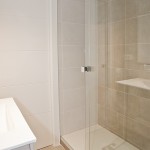 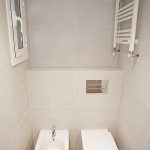 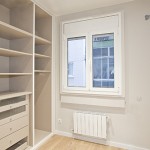 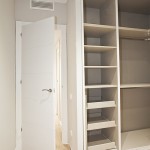 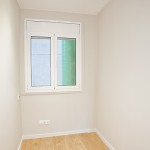 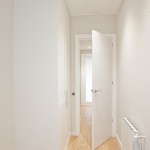 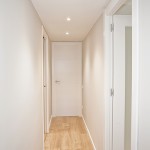 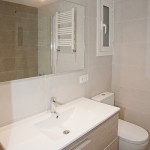 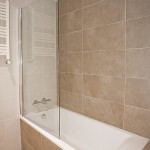