On the company Grupo Inventia of integral reforms we have completed a new integral reform in Barcelona. This time we ordered the total rehabilitation of a property located in Padilla street.

Overall we sought to create space under pleasant neutral tones that generate more breadth and warmth stays as the lounge or bedrooms. This used beige walls combined with a parquet wood to medium, creating cozy spaces.

All this and more can be seen in the following video, which we introduced this new finish to integral reform in Barcelona.

The kitchen reform is open to the livingroom but has a bar kitchen, so that areas of the kitchen and the livingroom are well defined. For both distribution was used in two fronts, as the bar was installed kitchen hob and expanded support surface.

Appliances, all closets, placed on the left side and then they had the main section of the counter. This, in addition to having a large work surface features a single sink itself. New equipment, new distribution and expansion of storage capacity. This kitchen has many drawers and cabinets in the top and bottom of the countertop.

The property has two bathrooms and both were restored in a very similar. For the interior design, the walls were completely tiled with tiles bevelled color combined with wooden furniture to the bathroom and hydraulic pavement.

As for equipment health bathrooms reform has a sink oval design with drawers built in, and a toilet at the back of the stay, a shower.

On the company Grupo Inventia of integral reforms are so confident of our work that we will give you your quote free and without obligation. And dare not rely on the experience and professionalism to renovate your home. 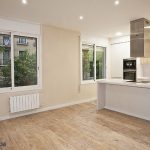 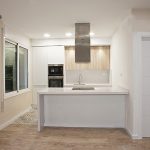 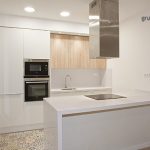 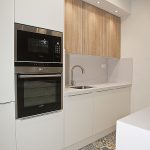 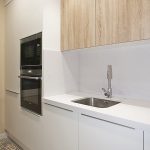 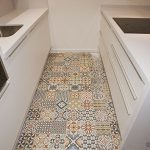 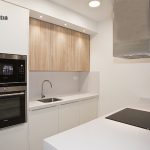 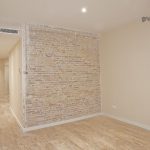 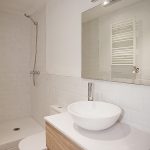 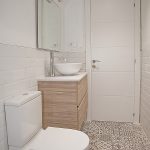 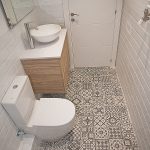 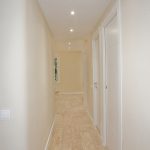 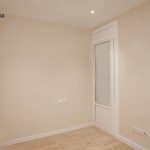 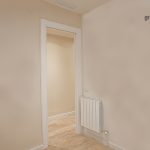 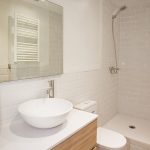 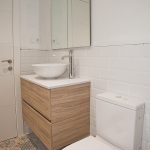 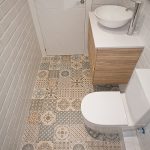 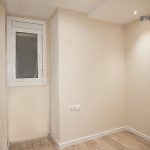 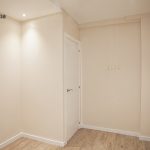