Grupo Inventia has completed a integral reform in Barcelona that was taking Casanovas street.

This integral reform have done carpentry work with the introduction of new doors and windows. For the windows have been replaced by others of aluminum. At the gates have opted for a white lacquered, stained glass for common areas.

Has made the reform of pavements and paintings. On the floor was installed synthetic laminate flooring and walls are painted pure white.

We show the images with the final results of integral reform, and render it made to design kitchen.

Grupo Inventia is a company specialized in reforms in Barcelona integral rehabilitation work. Contact with us. 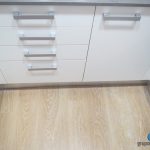 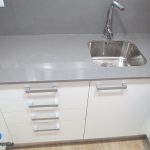 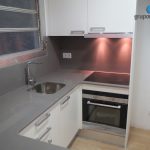 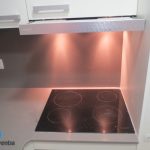 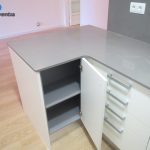 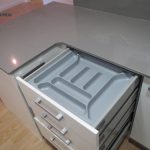 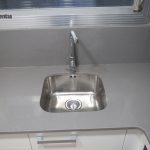 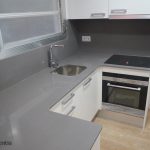 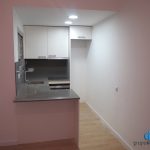 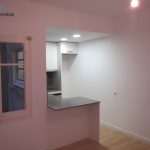 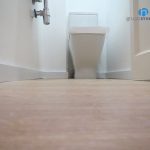 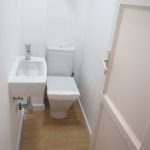 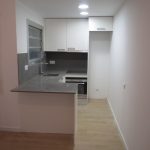 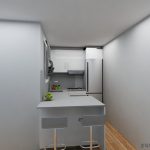