In Grupo Inventia are in luck, because a few days ago we completed a new integral reform in the city of Barcelona. At this time, the refurbishment was carried out in a house located in Gandesa street.

In general, this integral reform sought to enhance the brightness of the property through the use of neutral colors like gray or beige. Thanks to this, we get the space they are in the diningroom and livingroom, well separated visually feel much sense of spaciousness. In addition, we fully equip all rooms of the house.

All improvements made in this new Grupo Inventia rehabilition you can see in the next video.

The kitchen reform, located in a separate room, we chose a U-shaped distribution, achieving a perfect organization for all elements of the kitchen.

On the left were placed appliances, all embedded in the kitchen cabinet and shaped by a refrigerator, an oven and a microwave. In the center was placed first section of stove, on which was installed a kitchen stove and three which got ample space and support work. Now on the right side of this kitchen reform was placed individually sink.

In the bathroom reform we looked generate a cozy and very functional. For this, the stay is completely equipped with a toilet, a sink and a shower protected by a screen.

For the design of this bathroom reform was decided tile halfway up the wall tiles painted beige and other soft green tone, achieving an atmosphere of peace and a greater feeling of spaciousness.

To provide the best services in its integral reform, please contact us and inform you without any compromise. 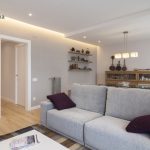 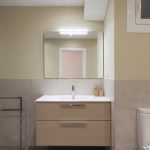 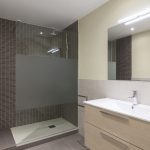 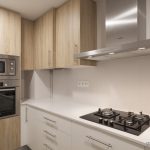 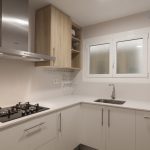 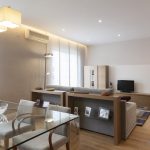 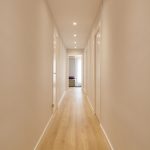 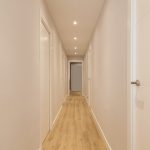 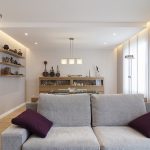 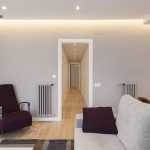 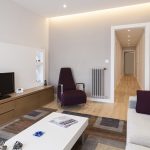 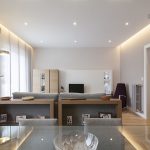 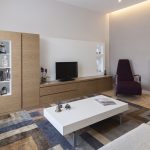 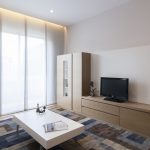 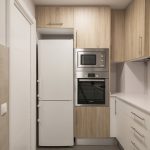 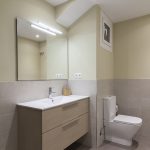 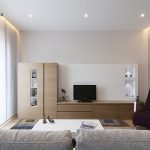 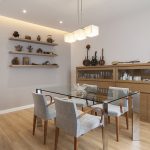 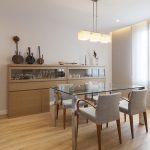 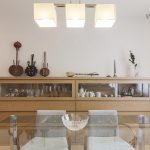 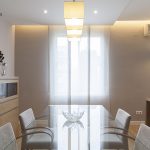 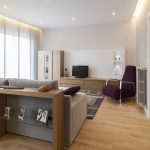