This week we completed the integral reform we are carrying out in a house located on Gran Via Carles III of Barcelona. Overall we achieved spacious and bright through the combination of neutral shades like white and beige, laminate parquet flooring to a wood very natural.

As you can see in the video below, this extends to every room of the property, whether the bedrooms, which have bespoke furniture, and the kitchen and the bathrooms, which were fully equipped.

Kitchen reform occupies a separate space for the disposal of its elements we used a U-shaped distribution of the right is occupied by a kitchen cabinet in which, in addition to an extensive capacity storage can fit the oven.

In the central part houses the first section of stove, which was installed on the hob. This counter twist to the right and leads into the second section, which has a sink and a good supporting surface and work. Already at the end of this stood the refrigerator storage module and more.

In the design of the bathrooms reform is tiled opted for a total with white bevelled tiles that were combined with laminate parquet flooring. This combination generates two rooms greater feeling of space and light, which is very beneficial.

As for the health facilities, the two reforms have a bathroom sink with drawers built a toilet and a water area. This last element changes, because while the main bathroom has bath and the toilet has a shower.

The results of the work of Grupo Inventia will be exeptional and you’ll enjoy your new home from day one. Contact us for further information without any obligation. 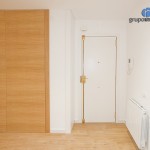 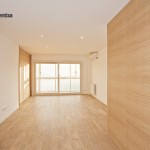 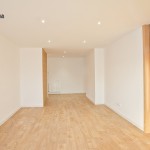 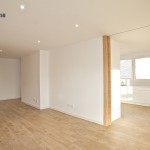 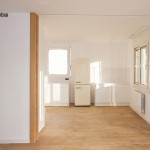 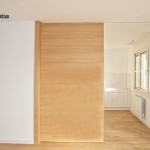 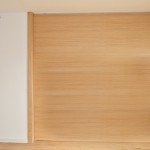 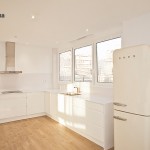 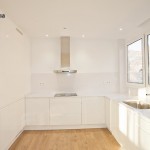 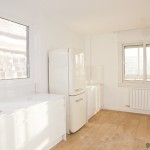 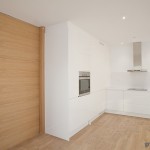 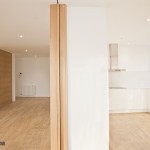 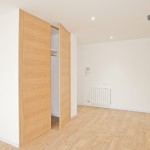 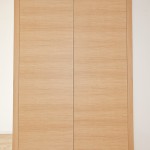 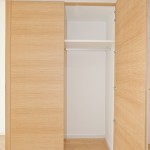 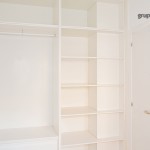 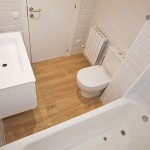 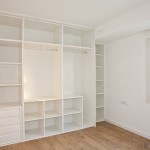 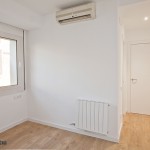 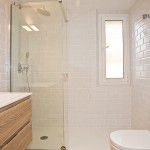 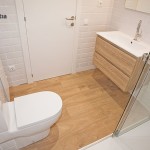