This week Grupo Inventia we have finished the integral reform that were carried out in a house located in the area of Marina in the city of Barcelona. We treated a total renovation that besides improving the image of the house have fully equipped rooms such as the kitchen or the bathrooms.

Overall wanted to make entries using natural light neutral tones to create a greater sense of spaciousness and light. This, combined with a natural wood laminate floor to be fully achieved.

In the following video you can see the details of this new integral reform has some touches of industrial design.

The kitchen reform is open and has a kitchen island that settled a hob. In turn, serves to anchor the space between the kitchen to the spacious livingroom.

In the far left is placed a kitchen cabinet in which embed appliances, composed refrigerator and oven. Then he put the countertop, on which it had a sink one another. Just before it was placed above the kitchen island.

Its design was used dark, reaching a total harmony with the rest of the house.

The house had two bathrooms and both have a sink, a toilet and a shower.

The most outstanding feature is that while the guest bathroom is a bathroom in an independent stay, the bathroom suite is separated from the bedroom by an opaque glass, so it is an open bathroom.

In Grupo Inventia guarantee the best finishes. We have a team of professionals who will offer the best solutions for your needs. To begin with, so just contact us. 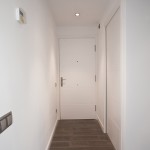 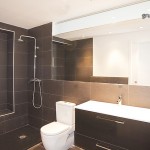 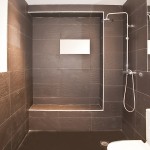 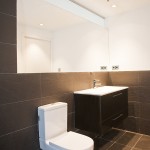 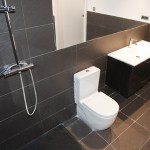 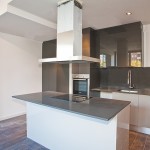 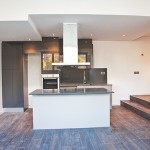 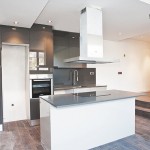 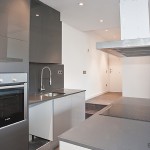 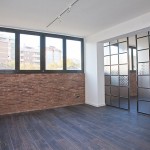 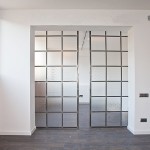 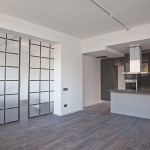 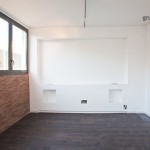 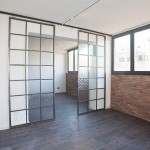 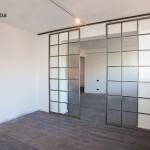 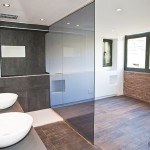 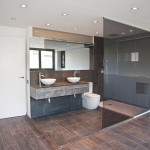 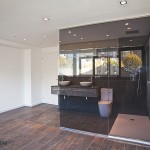 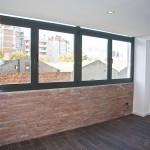 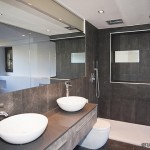