In yesterday was to end, for now, the last of integral reforms in Barcelona. This restoration was carried out in a house located in the Rambla Badal and she performed improving all areas, including the kitchen reform and two bathrooms which has the property.

In the next video you can see all the improvements made in this house in Barcelona, then analyze the details of each stay and explain the decisions that were taken.

The kitchen reform will be the first stop. It was distributed in space on two fronts, so they got a general order and that all elements had their own space. On the right stood a tour in which they installed a kitchen with four hobs, under which the furnace was installed using traditional appliances available. On this side, embedded in the microwave upper kitchen cabinet, thereby gaining counter space or elsewhere. Meanwhile, the broad counter on the left side of the kitchen was the place chosen to place the sink individual. In terms of storage, both sides have both below the countertop at the top, a kitchen cabinet with several cabinets and drawers.

Regarding bathrooms reform, both were restored following a very similar pattern. The two bathrooms were equipped with a sink, a toilet and a shower. In general, neutral shades like beige and white. These colors give much more visibility to the cabinet or shelf on which rests the bathroom, which features a lacquered a much darker tone.

Regarding the pavement, the owners of the house opted for a laminated parquet of a dark wood tone but with a very natural look. Thus the floor has some role, since with beige painted walls which favors it.

This is the most recently completed integral reform, but the work doesn’t stop with such rehabilitation work continues to arrive, which is a big challenge. The right way is to offer customers a portfolio of reforms undertaken since the builds confidence and can find something similar to the idea they have in mind. You can contact us without compromise. 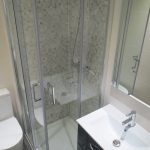 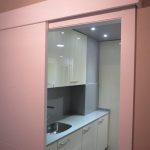 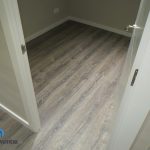 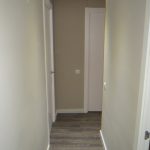 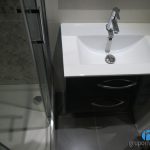 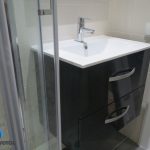 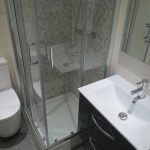 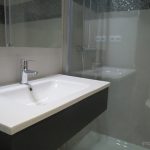 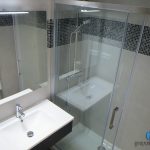 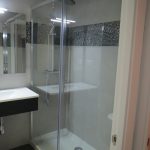 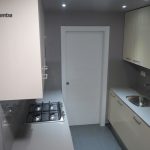 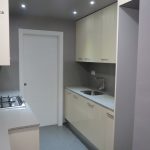 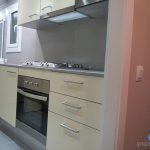 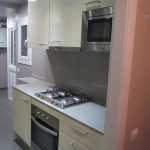