In this new work is used neutral tones that manage to generate more feeling of space and light in all rooms. Before continuing with further details the improvements made in this integral reform can be seen in the next video.

In this case the kitchen reform is open to the living but occupies its own space and independent. In it, for the disposal of its new elements, we used an L-shaped distribution, with storage capacity of both the bottom and top of the countertop.

On the left stood the main section of the counter, on which they install a double sink and hob and oven to fit the bottom. At the bottom of this kitchen reform is located in a small section hob, perfect as a support surface and a vacuum tailored to the refrigerator.

The bathroom reform finished in a harmonious stay and offers great functionality in use. For its design, the walls were tiled halfway beige tiles that are combined with white sanitary items. This creates a cozy and visually wider.

Regarding equipment, this bathroom reform settled a toilet, a sink and a shower with built-in drawers protected with a screen.

Grupo Inventia get the desired result in your integral reform. Do not hesitate and contact us, our specialists will advise you without obligation. 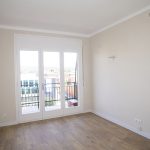 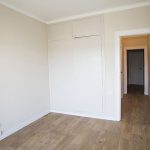 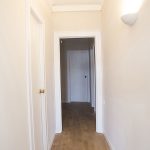 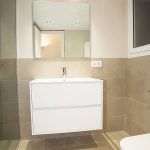 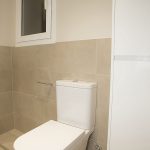 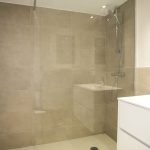 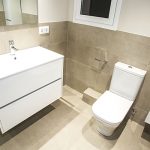 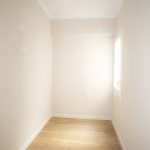 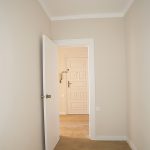 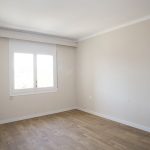 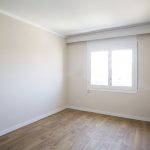 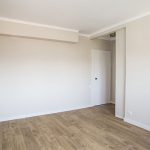 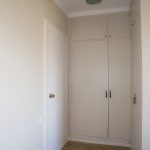 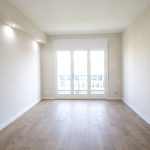 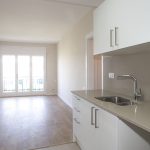 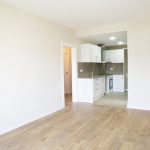 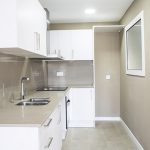 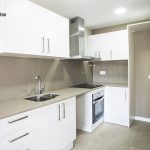 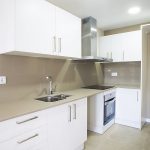 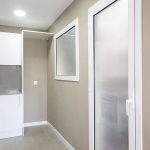 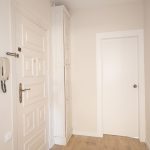 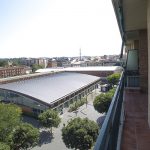 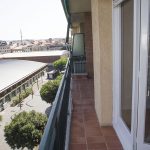 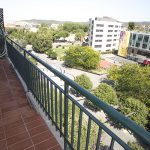