In this year have already completed several integral reforms in Barcelona, including housing made of located in Rosselló street.

This integral reform was to enhance the natural light, which combined with the use of neutral colors like the beige, it succeeded in generating spacious and comfortable. It also helped that the flooring installed a laminate parquet in a very natural wood tone. As the parties generally have to discuss this magnificent apartment, as located in a privileged position, from its windows you can see the building of the Casa de les Punxes, the work of the Catalan architect Puig i Cadafalch.

As with all integral reforms in Barcelona, ​​also improved and equip the room of the kitchen. In this case the kitchen reform was distributed linearly based on a high kitchen cabinet, placing all elements of kitchen very organized. On the left of this kitchen reform were placed appliances, a refrigerator, an oven and microwave, all embedded in the kitchen cabinet. Then begins his journey extensive tour which placed a hob and a sink individual. As for storage, the kitchen cabinet has drawers and cabinets in both the bottom of the countertop at the top.

Moreover, they also rehabilitate two bathroom house which has a main bathroom and a courtesy. The main bathroom reform led to the room completely equipped under a warm and friendly atmosphere. The soft beige embrace all elements practitioners who were chosen: a toilet with built furniture, a toilet with a bidet and shower.

Toilet reform was conducted under the same tone and the same decorative equipment. The difference is that the toilet has no bidet and water area is composed of a shower instead of a bath. This is because obviously the available space. But if they could install equipment so if you could decorate differently, because despite being used the same neutral tone, the wall of the shower was decided to place tiles in brown style mosaic.

Undoubtedly, it is one of the integral reforms in Barcelona has finished very worked and which has been a very calm, as the owner wished. Such projects attract attention of people who need or want to renovate your house and takes place only need to contact with this company. 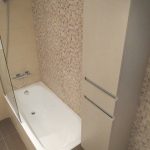 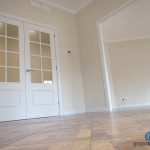 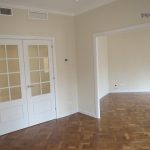 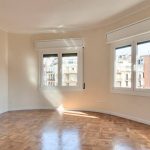 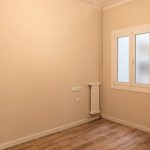 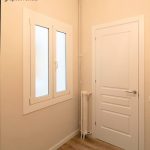 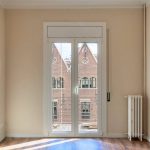 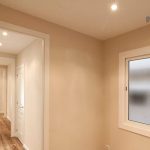 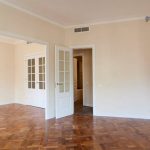 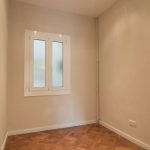 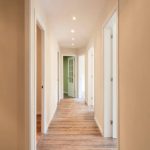 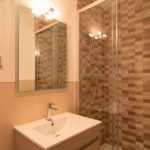 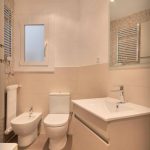 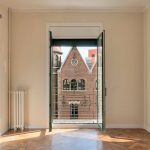 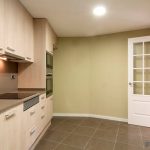 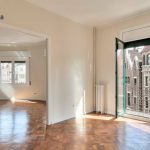 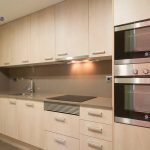 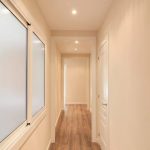 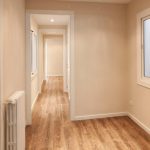 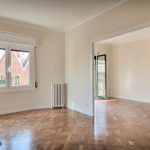 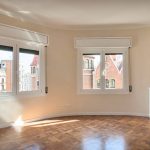